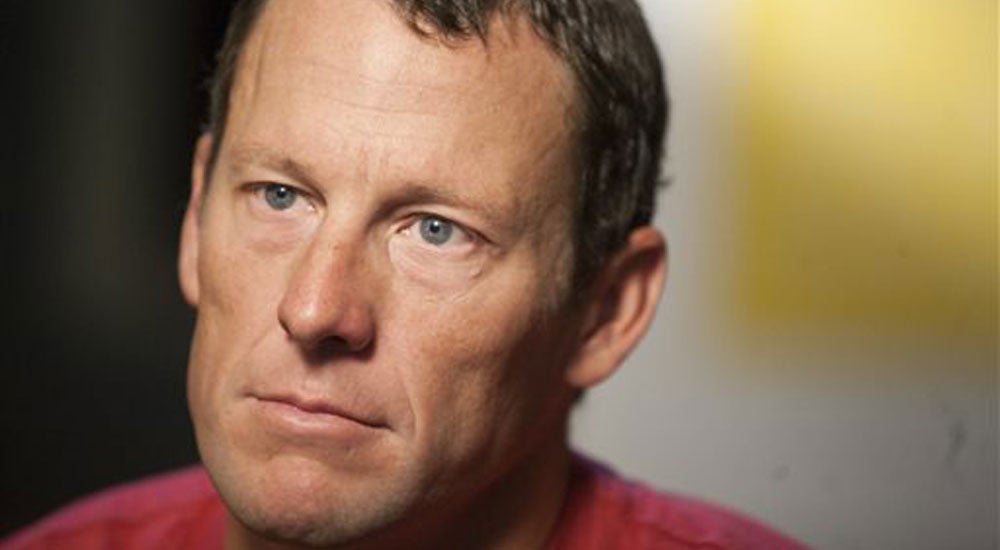 This Feb. 15, 2011, file photo shows Lance Armstrong during an interview in Austin, Texas. Armstrong has reached a settlement with an insurance company that sought more than $3 million for bonuses it paid him for winning the Tour de France from 1999 to 2001. AP

AUSTIN, Texas — A day before he was scheduled to give sworn testimony about his use of performance-enhancing drugs, Lance Armstrong reached a settlement on Wednesday with an insurance company that was seeking $3 million in performance bonuses it paid him from 1999 to 2001.

Nebraska-based Acceptance Insurance sued Armstrong in Texas earlier this year after he admitted he doped during a career in which he won the Tour de France seven times.

Acceptance attorney Mark Kincaid and Armstrong attorney Tim Herman declined to disclose details of the settlement, but both said the case was “resolved to the mutual satisfaction of the parties.”

The settlement means Armstrong will not need to show up for a Thursday deposition in Austin, where he was expected to be asked to detail drug use throughout his career. Although Armstrong has acknowledged drug use in interviews with Oprah Winfrey and other media, he has yet to provide sworn testimony.

Armstrong’s statements have otherwise lacked many details anti-doping authorities want to hear. Armstrong has said he would consider taking part in international efforts to address drug use, and International Cycling Union President Brian Cookson has said he’ll be invited to a joint investigation between UCI and the World Anti-Doping Agency.

Armstrong has so far refused to provide sworn testimony to the U.S. Anti-Doping Agency.

It was USADA’s detailed report in 2012 of drug use by Armstrong’s U.S. Postal Service team that led to him being stripped of the seven Tour de France titles he won from 1999 to 2005.

The agency, which also banned Armstrong from Olympic sports for life, has said the only chance to lessen the penalty is to answer questions under oath.

Betsy Andreu, a key witness against Armstrong and the wife of former Armstrong teammate Frankie Andreu, was frustrated that Armstrong avoided Thursday’s deposition.

“This gets him out of doing what he fears the most, which is going under oath,” Betsy Andreu said. “He has never answered the questions in depth. He’s always skirted.”

Acceptance had wanted Armstrong to detail his doping back to the 1995, including who was paid for delivering performance-enhancing drugs, who determined what amount to use and administered them, and who was aware of his drug use. The insurance company also wanted information on when and how Armstrong’s closest friends, advisers, ex-wife Kristin Armstrong and his business partners learned of his doping.

Armstrong still faces a similar $12 million lawsuit from Dallas-based SCA Promotions company, a case that is now in arbitration. He also faces a federal whistle-blower lawsuit over his team’s previous sponsorship with the U.S. Postal Service that could lead to fines in excess of $100 million.

Armstrong was questioned under oath by SCA in a 2005 lawsuit, but denied doping and the case was then settled with a $7 million payment to Armstrong.