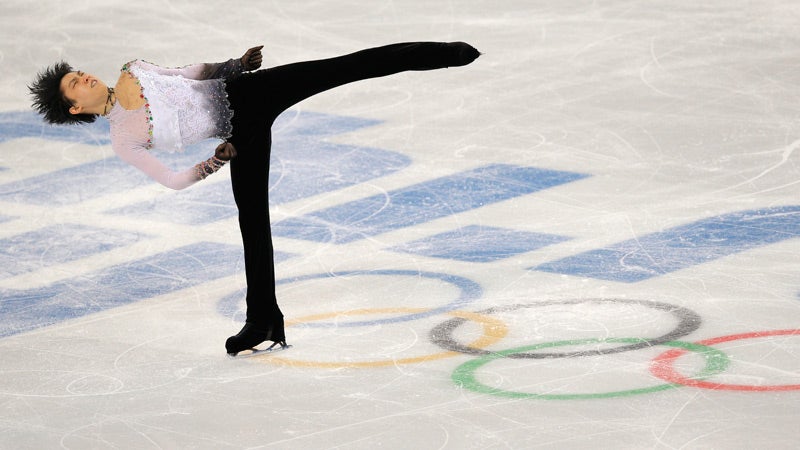 It was 4 a.m. in Japan when the 19-year-old native of Sendai beat out Patrick Chan of Canada to win the gold. With a rare snowfall blanketing the city, most Tokyoites stayed home to watch the moment live on television.

“This is something we’ve waited a long time for,” said office worker Shinobu Higuchi, who stayed up all night. “Considering the importance of it, I had no trouble staying up to watch.”

The last time Japan won gold at the Winter Olympics was eight years ago when Shizuka Arakawa took top honors in women’s figure skating in Turin.

Hanyu’s gold was a huge relief for Japan, a country that is constantly vying with its Asian rivals, China and South Korea, for supremacy at the winter games.

Given than China has won two golds in the past couple days in speedskating and short-track speedskating, Hanyu’s win couldn’t have come at a better time. After favorite Sara Takanashi came up short in her bid for gold in women’s ski jumping, many Japanese were starting to worry that Sochi would be a repeat of Vancouver when the country failed to win a single gold medal.

Japan sent 113 athletes to the Sochi Olympics, its largest contingent ever for a winter games outside Japan. Hanyu’s win brought Japan’s medal tally to one gold, two silver and one bronze so far.

China has two silvers to go with its two golds, while South Korea has a gold and a bronze.

Hanyu’s win also brought joy to the people of Sendai, a city hit hard by the 2011 earthquake and tsunami. Hanyu was practicing when the quake hit and was forced to run out of the arena while wearing his skates for fear the building would not withstand the record 9.0-magnitude tremor.

While Sendai and the greater Tohoku region has come a long way since the 2011 disaster, many people still live in temporary housing and are struggling to find work.

Hanyu moved his training base to Toronto, partly because it was difficult to train at his home rink in Sendai.

“I have received so much from the people in Sendai and the entire Tohoku region,” Hanyu was quoted as saying by the Sankei Sports newspaper. “I want to express my gratitude and appreciation for all the support from the people there.”