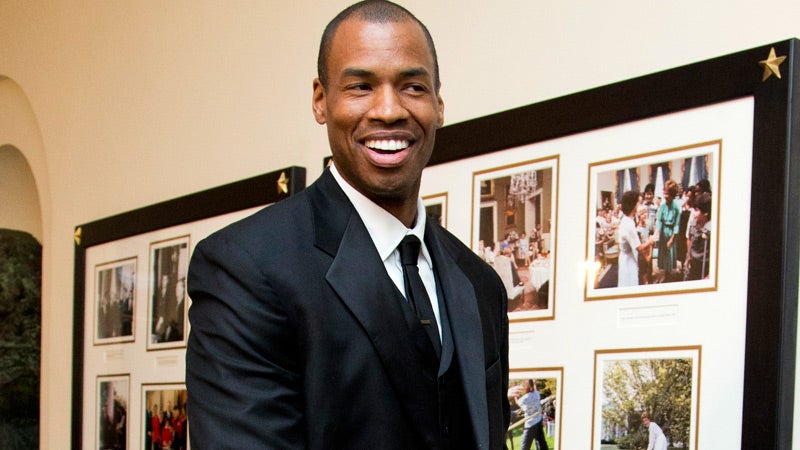 NEW YORK – Jason Collins, who revealed his homosexuality last April, could become the first openly gay player in the NBA by signing a 10-day contract with the Brooklyn Nets, ESPN reported Thursday.

Citing unnamed sources, the sport television network’s website reported that the Nets worked out the free agent center this week in Los Angeles.

The Nets did not make a deal for a big man Tuesday at the NBA trade deadline, leaving open the possibility they might add the 35-year-old American to their frontcourt in a short-term trial deal after watching him in a private workout.

Collins was praised for his courage in coming out as gay by US President Barack Obama, former president Bill Clinton and many players in the NBA.

If he takes the court in an NBA game, Collins would be the first openly gay man to play in one of the four major North American pro sports leagues.

Los Angeles Galaxy midfielder Robbie Rogers became the first openly gay male athlete to play in a US league when he took the field for a Major League Soccer match last May, three months after revealing he was gay.

In addition, University of Missouri defensive end Michael Sam, a US college star in American football, who is likely to be selected in the NFL Draft later this year, announced earlier this month that he is gay but his first chance to play in the NFL could not come until an exhibition game in August at the earliest.

Collins called Sam “a great young man who has shown tremendous courage and leadership” in a Twitter posting after Sam’s announcement.

Collins played for the Nets in his first six seasons in the league, helping take the team to the 2002 and 2003 NBA Finals when it was based in nearby New Jersey.

At Brooklyn, Collins would be united with former Nets teammate Jason Kidd, now the Nets’ coach.

Brooklyn officials wanted to see how fit Collins was since he had not played in the NBA since his revelation just after last season, when he had played out his contract with the Washington Wizards.

The Nets, 25-27 and fighting to hold onto a playoff position in the Eastern Conference, are on a five-game western road trip and could add Collins during the swing.