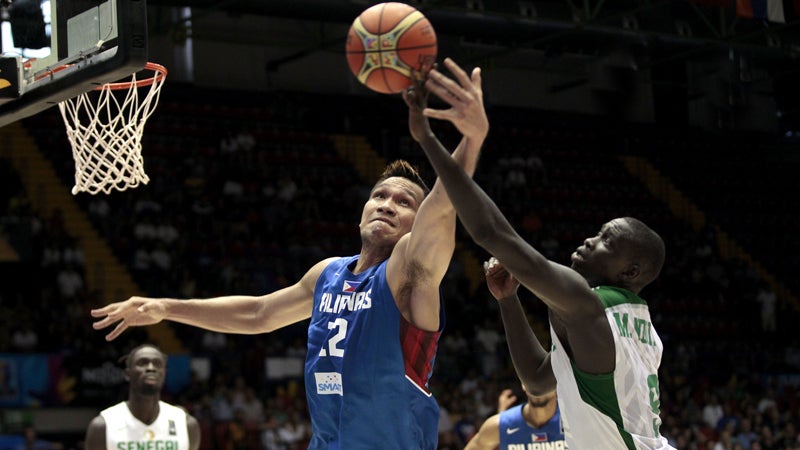 SEVILLE, Spain – Coming off its worst loss in the Fiba World Cup, Senegal closed out with eight unanswered points in the first quarter to take an 18-13 lead.

The Senegalese, who got whipped by 35 points by Argentina on Wednesday (Thursday in Manila), hit two three-pointers and had a rim-rattling dunk in the last 2:16 of the period to wrest control Gabe Norwood gave the Philippines a 13-11 lead with a jumper from deep left corner before the Filipinos fell into a drought.

LA Tenorio, who scored 18 points in a 77-73 loss to Puerto Rico also Wednesday, had five points in the first.

The Filipinos are trying to salvage a win in their last game in this 24-nation conclave, trying to pull it out against a Senegalese side that qualified to the KO stages because of that Gilas loss to the Puerto Ricans.

Mouhammad Faye knocked down three triples and scored 11 points in the first quarter alone against the Philippines defense.