The UAAP Finals’ Most Valuable Player, Alfred Aroga, topscored for the Bulldogs with 24 points to go with 18 rebounds. Gelo Alolino finished with 12.

The Bulldogs, which won its only championship in 1954, is also the first fourth-seeded team to win the crown.

NU’s Eric Altamirano is UAAP 77 ‘Coach of the Season’ 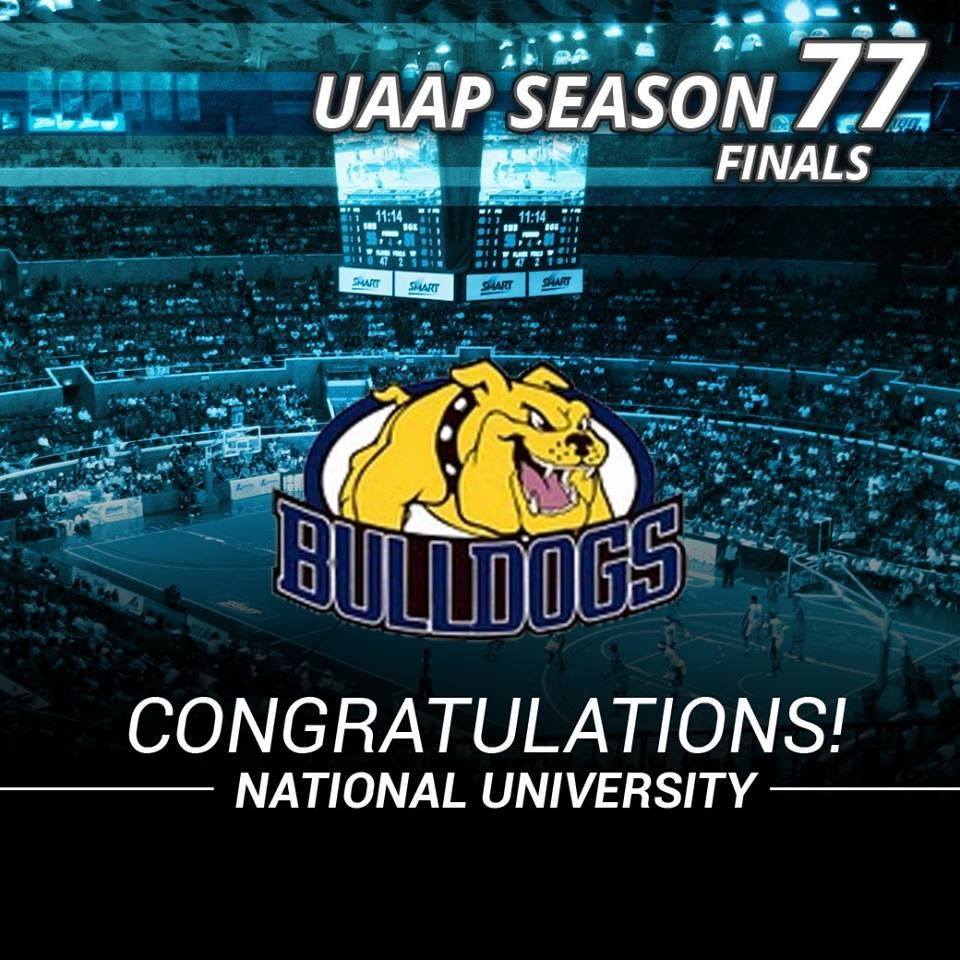