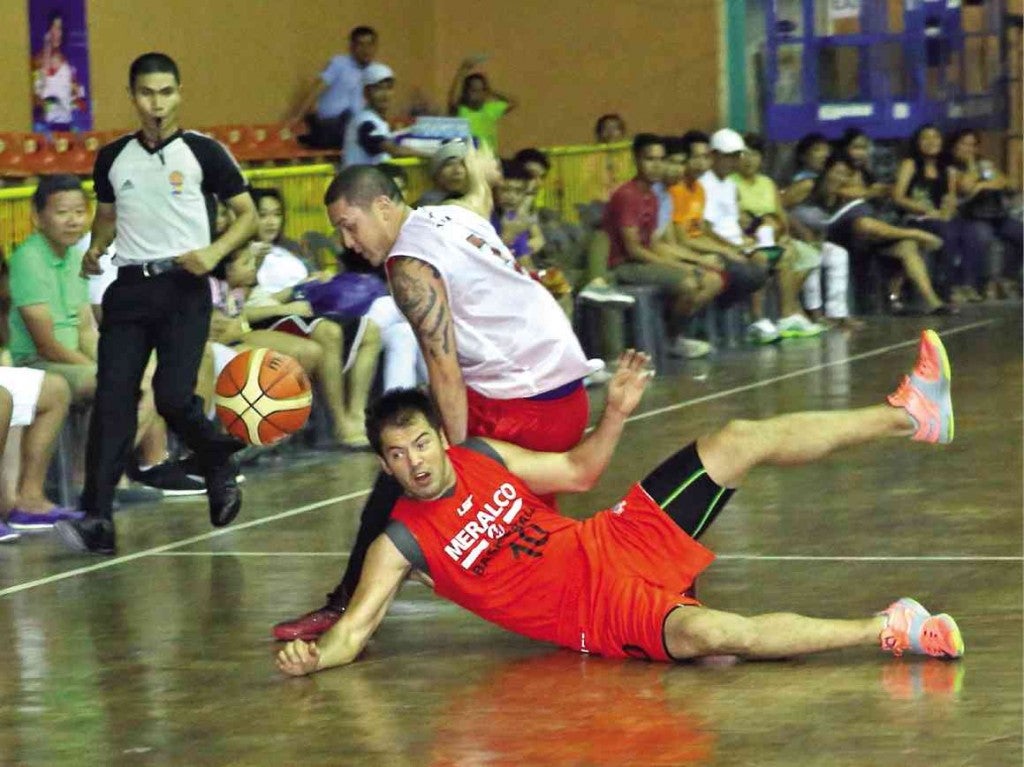 WITH the PBA having an all-time high 12 teams seeing action this season, it will indeed be a busy next 10 months for Asia’s pioneering professional cage league.

From the usual three days a week schedule, the PBA, which opens its 40th Season with the Philippine Cup today, will be playing at least four times a week, with out-of-town games scheduled in the provinces on several Saturdays of the elimination round.

The league will be playing games in Metro Manila on Tuesdays, Wednesdays, Fridays and Sundays, with venues like the Cuneta Astrodome in Pasay and the Ynares Center in Antipolo to be tapped.

Most of the games, however, will be staged at world-class Smart Araneta Coliseum and Mall of Asia Arena.

Stops in Lucena, Dipolog, Tubod in Lanao Del Norte, Davao, Cagayan de Oro and Biñan in Laguna are also in the offing as the league takes its games closer to its fans for the elimination round of the Philippine Cup alone.

Playoffs out of town

“We are not discounting the possibility of staging playoff games out of town,” league commissioner Chito Salud told reporters when the board of governors held its planning session in Seoul, South Korea, two weeks ago.

“As much as possible, we want to cater to all the clamor of the fans to see their basketball heroes live,” Salud added.

The league has penciled the season to run from the Oct. 19 opening to August 7 next year at the latest as it stakes three championships—the Philippine Cup, the Commissioner’s Cup and the Governors’ Cup.

All of the 12 teams are guaranteed of playing at least 33 elimination round games this season—and all will be travelling to far away places—after the format for all three tournaments were released also during the board meeting.

The Philippine Cup will take the longest to finish as only two teams will be eliminated. The bottom four teams, incidentally, will be given a handicap in the Commissioner’s Cup where they can play imports with unlimited height.

All the others will be playing imports standing no taller than 6-foot-9.

The top eight placers after the first two conferences can only play imports who are 6-foot-5 or shorter for the season-ending Governors’ Cup.

Four teams will be eliminated in the Commissioner’s Cup and Governors’ Cup. Both tournaments will also play 11-game schedules per team.