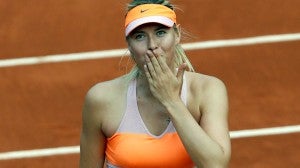 Tennis superstars Maria Sharapova and Andy Murray are scheduled to arrive today to lead the Manila Mavericks in the first-ever International Premier Tennis League which kicks off here tomorrow at MOA Arena.

Gottschalk didn’t give flight details but sources said Sharapova may have already been in the Philippines and visited Amanpulo in Palawan for a few days via a private jet. 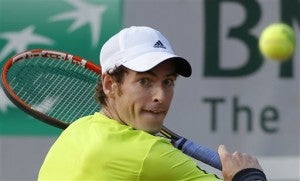 The superstars of the sport, who are playing in one of the biggest sporting events in the country, will pay a courtesy call to President Aquino tomorrow before getting on the court late in the afternoon for Day 1 of the Manila leg.

The innovative league, patterned after the International Premier League of Cricket in India, pooled together the sports reigning champions as well as past icons. They will play for the $1 million top prize at the end of four legs.

Sources said a consortium of big corporations pooled their resources together to come up with $12 million fee for the Manila Mavericks franchise.