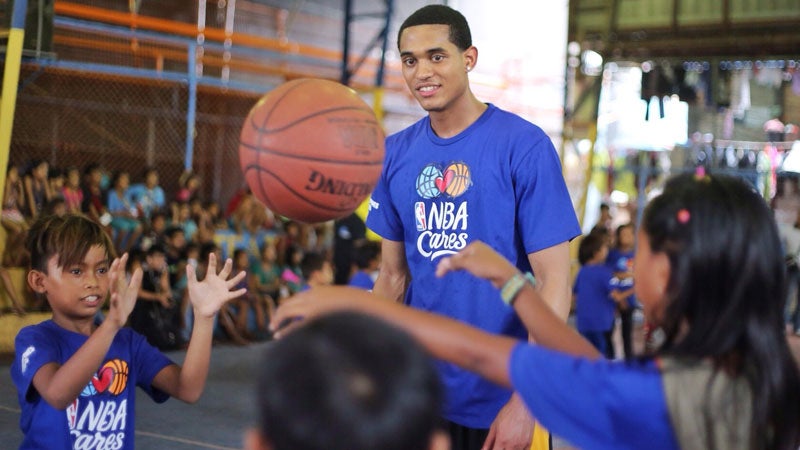 Los Angeles Laker Jordan Clarkson has expressed his willingness to join Gilas Pilipinas, according to the Samahang Basketbol ng Pilipinas.

In a statement released on Sunday, the SBP said the Filipino-American guard wants to be part of the national team.

SBP added Clarkson would be invited to observe the Gilas practices in the Philippines and in Taipei while the team prepares for the Jones Cup.

Clarkson, who also signed up with Smart as an endorses, will also be in Manila on Monday for basketball clinics with the youth.

This is Clarkson’s second visit to the country this year.