Federer says Nadal, tennis legends made him a better player 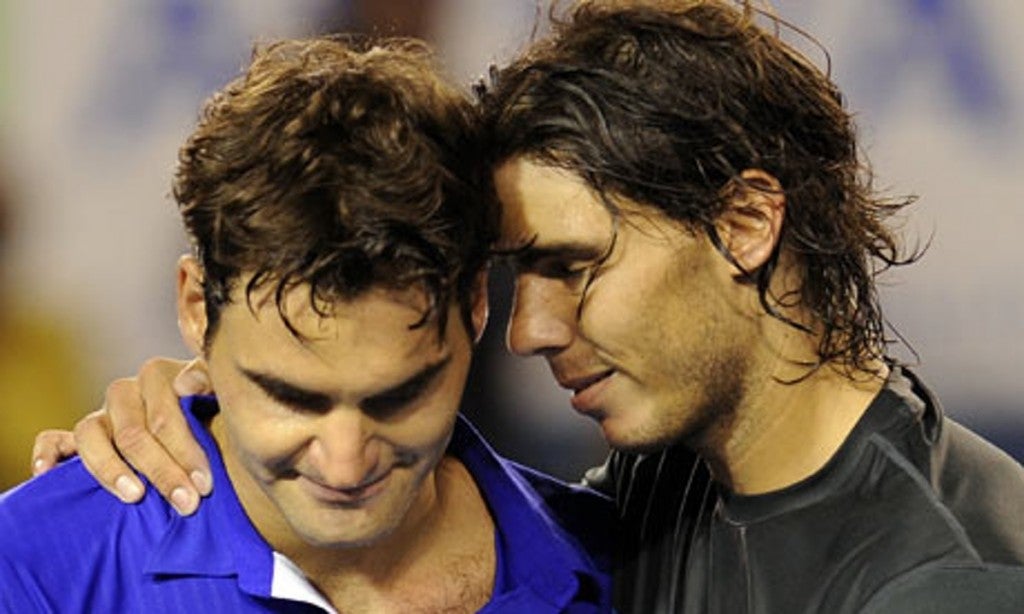 NEW YORK — Roger Federer gives credit where credit is due.

The 17-time major champion says several past opponents helped him become the player he is.

Federer mentioned Andre Agassi and Lleyton Hewitt as the first to force him to improve.

Those two “really made me feel like a bad baseliner to an extent, until I realized I had to move better and be more consistent, have variation in my game,” Federer said after his first-round victory at the U.S. Open on Tuesday.

Federer picked up pointers on serve-and-volley tactics from Pete Sampras and Tim Henman, for example.

“Rafa challenged my backhand the most throughout my career,” he said. “I had to return differently every single time I played against him.”

Read Next
US Olympic Committee endorses Los Angeles bid for 2024 Olympics
EDITORS' PICK
EDITORIAL: To a bike-friendly future
vivo’s coming to town to grant wishes with more holiday promos
The Best Tech Gifts For The 2022 Holidays
House energy committee chair Arroyo bats for cheap electricity
Pagasa: Warm, sunny Sunday in most parts of PH
Is it safe to talk politics again at family gatherings? ‘The Reconciliation Dinner’ shows us what that’s like
MOST READ
LOOK: Vhong Navarro transferred to BJMP detention facility in Taguig
The Elephant Man in the Senate
Posh village as ‘shabu’ haven
LOOK: Zanjoe Marudo bonds with Ria Atayde, her family
Don't miss out on the latest news and information.