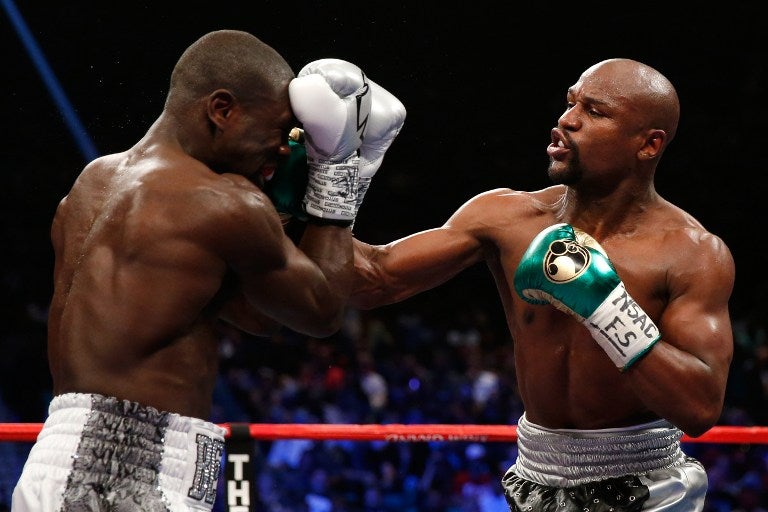 Floyd Mayweather Jr.’s final fight turned out to be one of the least lucrative fights of his illustrious career.

For his swan song last September 12, a fight where Money chose to fight Andre Berto, Pay-per-view buys are figured between 550 thousand to 600 thousand as per BoxingScene.com.

That is still considered a healthy sale for a match where he dominated from the opening bell, but it was Mayweather’s lowest since November of 2006 when he fought Carlos Baldomir.

The numbers, though, pale in comparison to his megafight against Manny Pacquiao last May 2 which reached 4.4 million buys, on top of all other earnings.

Showtime Sports general manager Stephen Espinoza admitted in an interview with Yahoo Sports! Kevin Iole that such numbers were expected after the megabout against the Filipino boxing champion.

“To a large extent, anything we did coming off of that massive May 2 event was going to feel like a bit of a letdown,” Espinoza said.. “We didn’t have available a really compelling list of available opponents. There’s been a lot of speculation about a lot of things, but when you got down to it, there wasn’t really a long list of available guys and none of them were slam dunk established stories or really compelling storylines.”