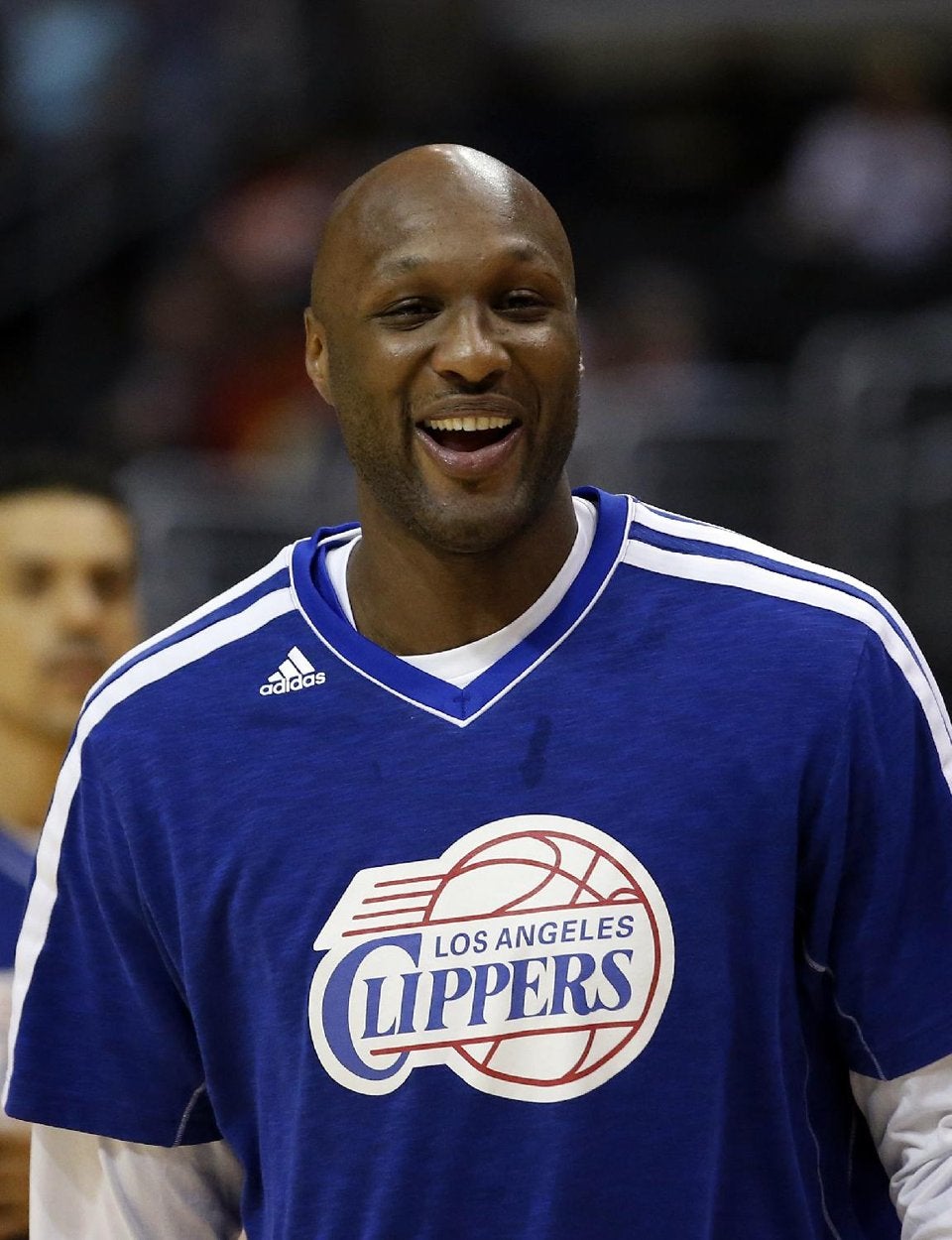 Former NBA player Lamar Odom, who was found unconscious in a Nevada brothel on Saturday (US time), reportedly had been using cocaine and several sexual-performance enhancers, a report said.

As per ESPN.com, Nye County Sheriff Sharon Wehrly said a Love Ranch employee told 911 dispatchers that Odom used the narcotics before he arrived at the brothel on Saturday but wasn’t sure if the former Los Angeles Laker tool drugs during his stay.

Love Ranch spokesman Richard Hunter said that the ex-husband of Khloe Kardashian knew the brothel, which has a strict anti-drug policy.

Hunter said in the same 911 call that Odom was in a “deep sleep” but had fluid coming out of his mouth and nose when he was found.

Dennis Hof, owner of Love Ranch who also owns several legal brothels in Nevada, said his staff picked up Odom from a home in Las Vegas.