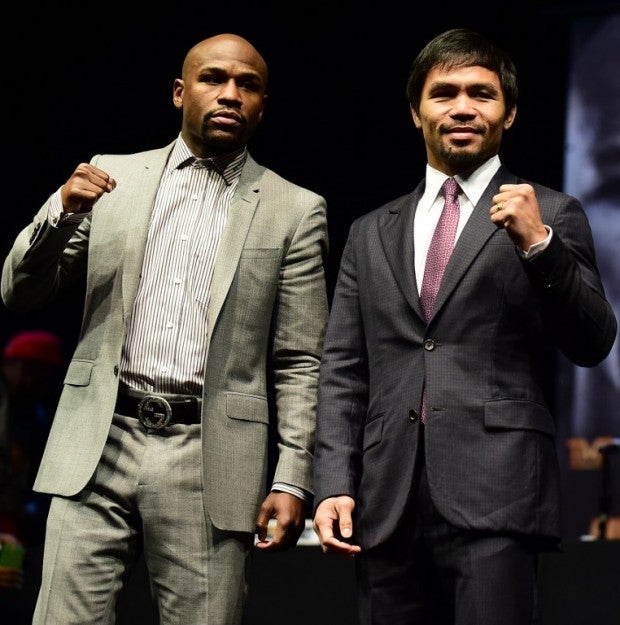 Nearly six months since losing to Floyd Mayweather Jr., Manny Pacquiao is still holding out hope on a rematch with the now-retired boxing champion.

Pacquiao, in fact, told his fans that his camp is in talks for a second bout against Mayweather.

“I don’t know yetwho [will be] my opponent next, but we’re still negotiating right now about the rematch with Floyd Mayweather,” said the eight-division champion through a video Q&A with his fans on his Facebook account. “Hoping for that.”

His promoter Bob Arum had already announced a proposed date for Pacquiao’s return to the ring, which is not later than April 9 next year.

It could also be Pacquiao’s farewell fight with the Sarangani representative gunning for a Senate seat in the coming Elections in May.