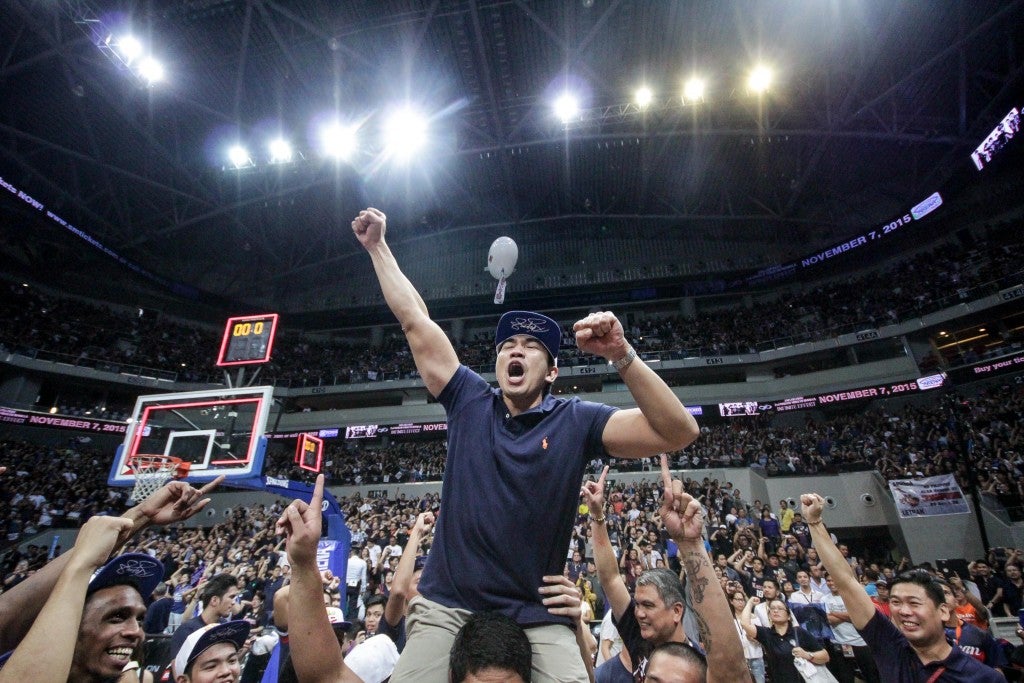 The first time he returned to his alma mater for the Letran coaching vacancy, Aldin Ayo wasn’t even granted instant entry to the campus.

Not that the 38-year-old coach wasn’t welcome. It’s just that security guards didn’t recognize him.

Ayo had been part of two champion Letran teams until 1999, but he had zero experience coaching in the collegiate ranks. Until then, he had coached youth teams in Sorsogon.

Even Kevin Racal, one of Letran’s heroes in the NCAA finals, didn’t hear about Ayo when he was hired to replace Caloy Garcia.

But Ayo had a genuine concern for a program that fell short in the finals in two of the past three seasons and a belief that he can turn the Knights’ fortunes around after missing out on the Final Four the previous year.

“During our team building, I told them, ‘Do you believe we can win the title this season?’ and everybody laughed,” Ayo recalls.

“We had fights but we had these arguments because all of us had an objective: We all wanted to win.”

A few months later, Ayo—a Philosophy graduate, who once gave up on basketball after seeing his playing time diminish—was the toast of Letran after steering the Knights to an improbable championship run that also halted the reign of fierce rival San Beda in NCAA Season 91.

Returning to the Final Four was the initial target for the Knights, but with a remarkable work ethic coming with each game, the wins piled up and confidence grew.

The Knights clinched the crown with an 85-82 overtime victory Thursday night in Game 3 of the best-of-three finals series before 20,158 fans at Mall of Asia Arena in Pasay.

As the final buzzer sounded, emotions boiled over. Rey Nambatac, who took a beating online for his sub-par play in the Game 2 loss, wept in the arms of his dad and namesake who flew all the way from Cagayan de Oro. He had to go through therapy sessions with a psychologist to help him cope with the pressure of playing in a do-or-die game.

Graduating players Mark Cruz and Kevin Racal slumped to the floor in a tight embrace, shedding tears of joy as they ended years of heartbreak. Racal returned from an ACL injury to provide leadership and firepower.

This was by no means an easy run to the top as the Knights ruled in one of the league’s most competitive seasons with a slew of foreign reinforcements also threatening to take over.