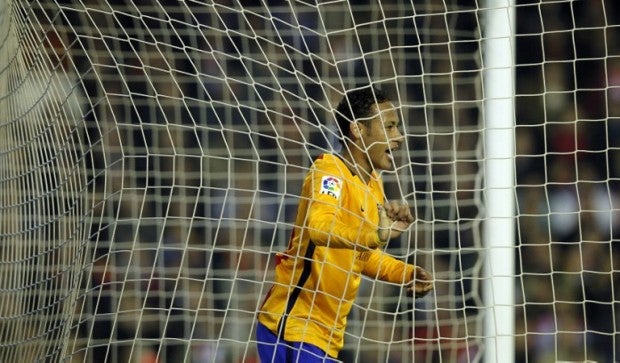 Neymar now looks unlikely to play for the European champion, which is seeking a third Club World Cup crown, against Asian champion Guangzhou Evergrande of China.

He sustained a groin injury in training last week ahead of the Champions League match with Bayer Leverkusen.

Neymar also skipped Monday’s practice, which took place only hours after the team arrived in Yokohama following an overnight flight.

Guangzhou Evergrande, coached by Neymar’s Brazilian compatriot Luiz Felipe Scolari, is on a 28-match unbeaten run and beat Club America of Mexico in the previous round.