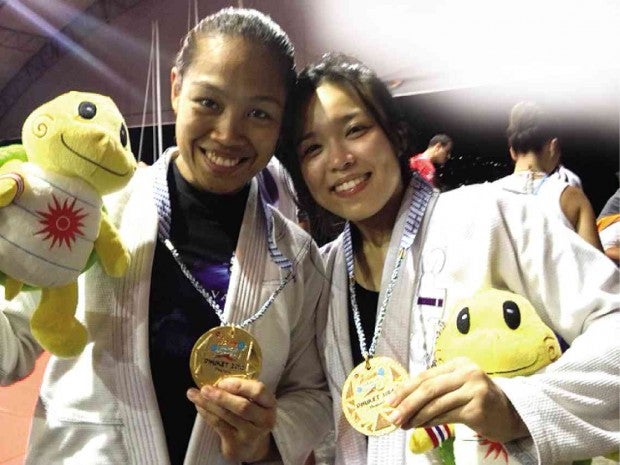 The Ju-Jitsu Federation of the Philippines, Inc. recently became the newest member of the local Olympic body as sports officials and their national sports associations gear up for the challenges of 2016.

Philippine Sports Commission (PSC) Chair Richie Garcia said the association would also be recognized by the sports-funding agency and entitled to the privileges the other NSAs enjoy.

“It is now a regular member of the POC, but not yet a voting member,” said Garcia.

The JFP received the blessings of the World Ju-Jitsu Federation, the global governing body.

The JFP, the mother organization of over 50 jujitsu clubs nationwide, elected Choi Cojuangco as president.

Read Next
PBA, Pacquiao and Olympics abuzz in 2016
EDITORS' PICK
NBI, Immigration to join hunt for ‘underground’ medical clinics
2 Chinese nationals arrested in raid on another unlicensed COVID-19 hospital in Pampanga
Notice of 2020 regular meeting of stockholders June 18, 2020
Leveling up your ‘lutong bahay’ with the kitchen companion you never knew you needed
Duterte approves Metro Manila’s shift to GCQ starting June 1
SM prepares for ‘safe malling’
MOST READ
Duterte approves Metro Manila’s shift to GCQ starting June 1
Revillame tells Roque: ABS-CBN is in my heart despite being in rival network
NCR is ready for GCQ — Palace
Duterte: No reason for Richard Gomez not to accept healthy returning Ormoc residents
Don't miss out on the latest news and information.