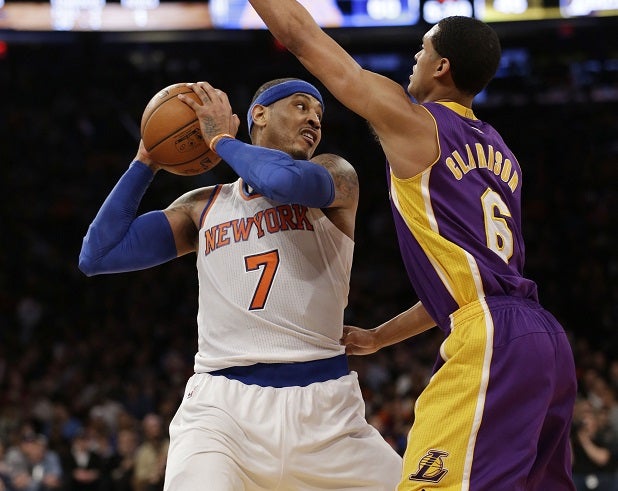 Starters will be announced next Thursday for the East and West squads in the 65th NBA All-Star Game, which will be played February 14 in Toronto, the Canadian city becoming the first non-US city to host the event. Reserve players selected by NBA coaches will be revealed on January 28.

Los Angeles Lakers playmaker Kobe Bryant, set to retire after this season, tops all vote-getters with 1,533,432 and is joined in the Western Conference front-court by Oklahoma City’s Kevin Durant with 774,782 and Golden State’s Draymond Green, whose 499,947 kept him clinging to a 12,321-vote edge over San Antonio’s Kawhi Leonard.

For the two West backcourt spots, Golden State star and reigning NBA Most Valuable Player Curry leads with 1,206,467 with Oklahoma City’s Russell Westbrook next at 609,901. Chris Paul of the Los Angeles Clippers was a distant third at 410,284.

Among East forwards, Cleveland superstar LeBron James led the way with 830,345 votes with Indiana’s Paul George second on 569,947 and Anthony next.