French to the fore as Federer misses Rotterdam 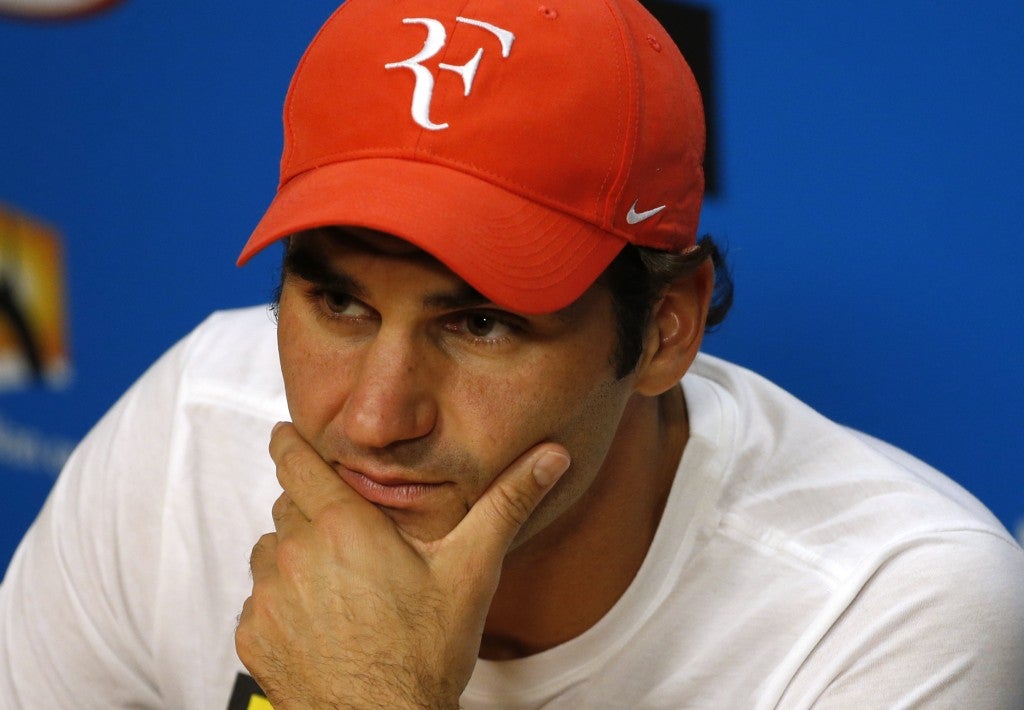 A squad of Frenchman will attempt to rescue the Rotterdam World Tennis tournament starting on Monday (Tuesday Manila time) as the indoor event tries to recover from the injury absence of drawcard Roger Federer.

Federer’s freak knee accident — reportedly as he played with his children in a Melbourne park following his semi-final loss to Novak Djokovic — has caused major repercussions at the Dutch tournament which usually draws at least one world-class headliner.

But with the 34-year-old Federer out after minor surgery for what is hoped to be only a month, crowds at the Ahoy Stadium will find a French substitute in place as Richard Gasquet takes the top seeding.

Simon faces Dutch wild card Robin Haase in the first round while Monfils and Paire both take on qualifiers.

Gasquet, who only began his 2016 season this week in Montpellier after a lingering back injury ruled him out of the Australian Open, will start his Dutch campaign against compatriot Jeremy Chardy.

Former US Open champion Marin Cilic takes the second seeding, starting with Denis Istomin while the fourth seed is Belgian David Goffin, who lost to Federer in the Melbourne fourth round after defeating Dominic Thiem of Austria.

Tournament director Richard Krajicek had no late success in drafting in another top player to take the place of Federer, with the tournament boss reportedly trying his luck with Djokovic, defending champion Stan Wawrinka and 2015 finalist Tomas Berdych.

“Federer is the most reliable tennis player there is. He was never injured and has most majors played in a row. He is always there,” Krajicek, the 1996 Wimbledon winner, said.

“Only a breakdown can keep him on the side. Which in this case is what his meniscus tear did.”

The 17-time Grand Slam champion Federer won the Ahoy title in 2005 and 2012, returning the next year but losing in the quarter-finals to Julien Benneteau of France.