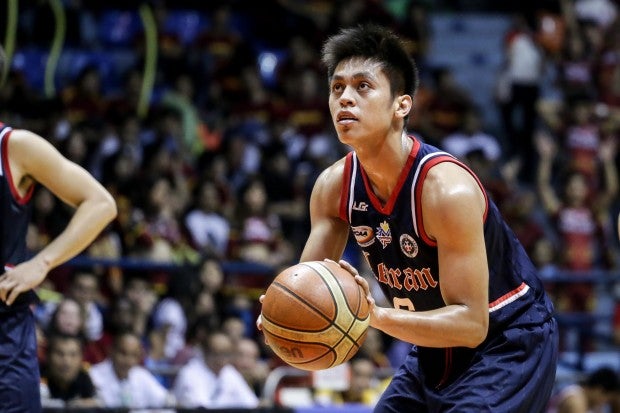 Letran ushered in a new era with a hard-fought win over Lyceum of the Philippines University, 89-84, in the Filoil Flying V Preseason Premier Cup Friday at San Juan Arena.

It was the Knights first win under new head coach Jeff Napa who took over Aldin Ayo, who is now at De La Salle University.

Rey Nambatac also is now tasked to be the leader of the young team, which lost the services of Mark Cruz and Kevin Racal who have both moved on to the pros.

Napa said adjustment to the Letran program wasn’t as difficult since the players welcomed him with open arms.

Uder Ayo, Letran was known as a defensive team similar to Napa’s NU and it showed in the Knights’ first game, forcing the Pirates to 22 turnovers and limiting them to 5-of-16 shooting from deep.

Bong Quinto led the Knights with 18 points, eight rebounds, and five assists while Nambatac added 17 points of his own.

Lanky center Jom Sollano also finished in double figures with 14 points to go along his six rebounds and two blocks.