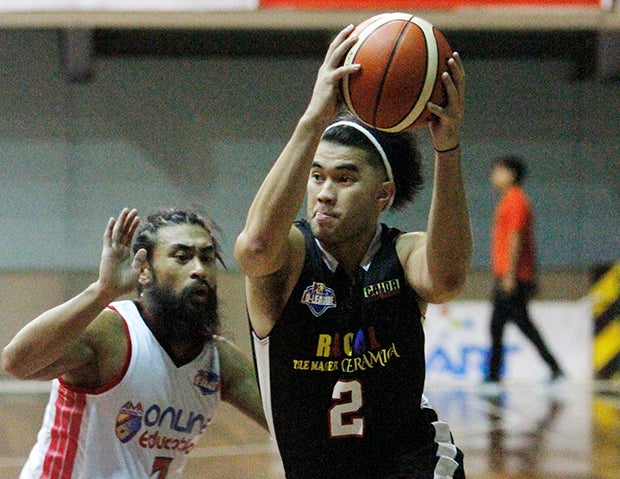 Racal showed that it didn’t miss a beat as the Tile Masters routed AMA Online Education, 100-67, in the 2016 PBA D-League Foundation Cup Tuesday at JCSGO Gym in Cubao.

Jonathan Grey ignited the rout with all of his 13 points coming in the first half, while ex-pro Robby Celiz chipped in 11 markers and six boards.

“We just emphasized on our ball movement and don’t rely on individual talent and instead on teamwork, and I think we’re sharing the ball pretty well today.”

The big win is also a huge morale boost for Racal, which lost Jiovani Jalalon and Jason Perkins in the offseason.

“Nasayangan kami sa nangyari last conference,” Garcia said, looking back on the Tile Masters’ underwhelming semifinals finish. “When we play top teams, we have to bring same intensity every game.”