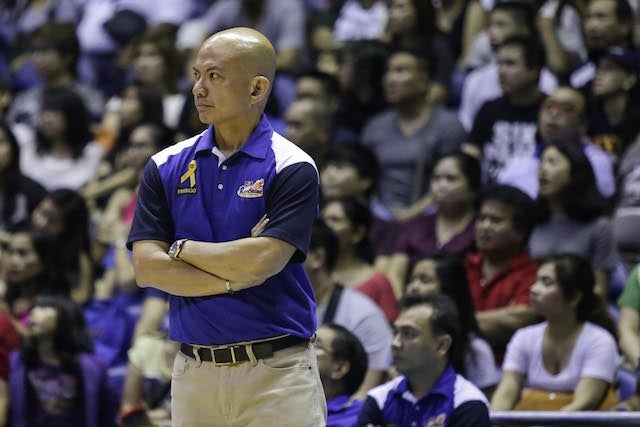 Former Pampanga Representative Yeng Guiao, who is also the head coach of Rain or Shine, on Friday said the his bill has been passed into law on Thursday and is now officially called Republic Act No. 10871 Basic Life Support Training in Schools Act.

Guiao was the main proponent of the act, which he nicknamed as the “Samboy Lim Bill” in honor of the former PBA great, with Senator Sonny Angara sponsoring it in the Upper House.

Lim collapsed on November 28, 2014 while stretching during a PBA Legends exhibition game in Pasig. He was was reportedly unconscious for 23 minutes before reaching the hospital, where he slipped into a coma.

Section 3 of the Act, also known as “Basic Life Supprt for Basic Education Students,” mandates that “all public and private basic education schools operating nationwide to provide their students with basic life support training through the use of psychomotor training in an age-appropriate manner.”

“This will allow our graduates from the K-12 system to be knowledgeable in CPR and basic life support,” said Guiao after the Painters beat Blackwater at Ynares Center-Antipolo.

“The next generation of graduates will now know how to react to emergencies and save lives.”