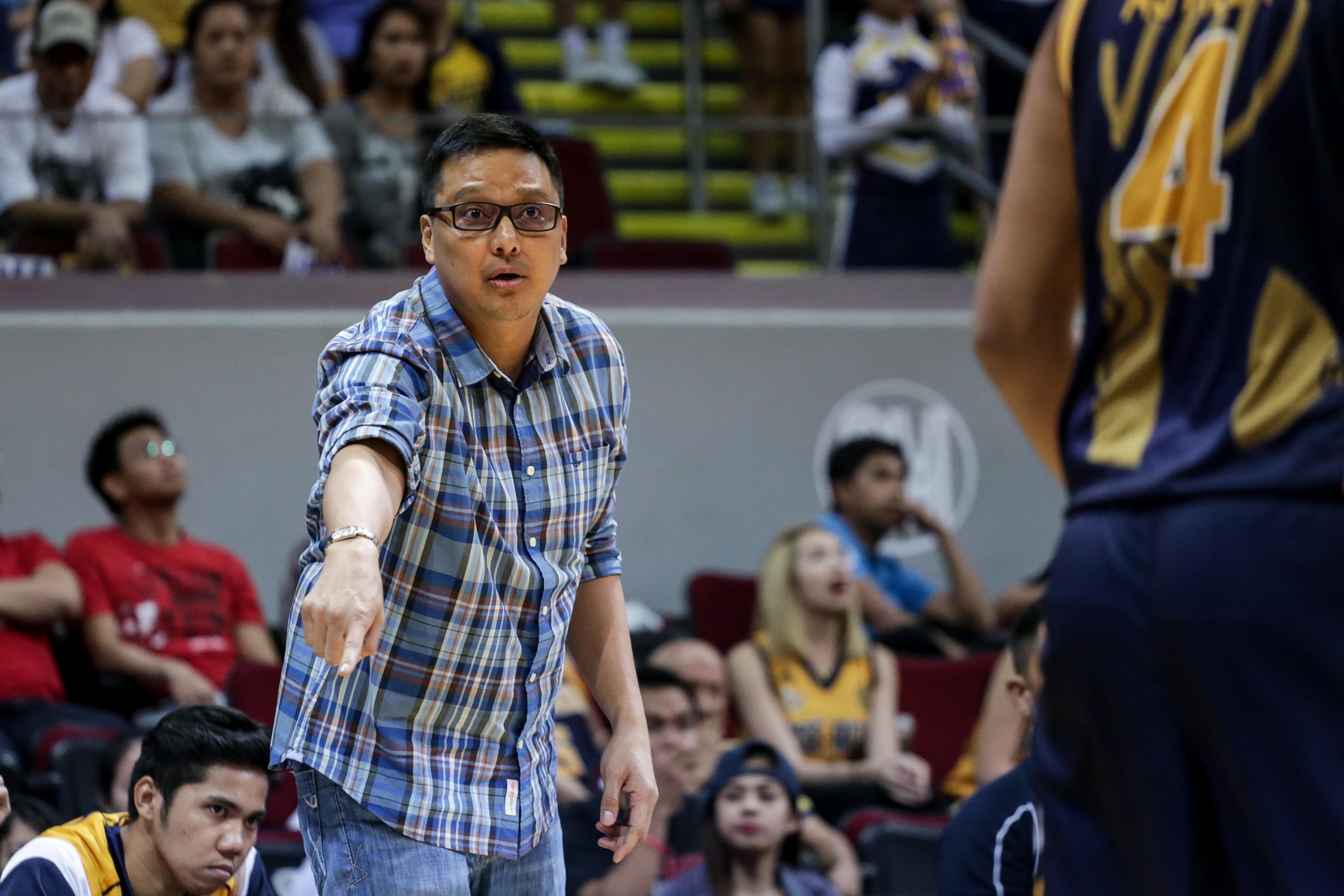 Jose Rizal coach Vergel Meneses could no longer hide his frustrations following another humiliating loss, this time a 20-point rout at the hands of Arellano, 89-69, on Friday.

The Chiefs rattled the skidding Heavy Bombers early, holding a 47-27 lead at the half. Things didn’t get any better for JRU in the second half, as it finished the game on a 38-percent shooting from the field while also committing 20 turnovers.

Comparing last season’s run, where a late-season winning streak allowed the Heavy Bombers to barge into the Final Four, Meneses believes his team’s status is far worse this time out.

JRU currently sits at seventh place with a 3-5 record, with unbeaten San Beda awaiting it on Tuesday as both teams wrap up their first round schedules in the NCAA Season 92 men’s basketball tournament.

Meneses now leaves it up to the players if they want to turn the page for the Heavy Bombers in the second round.