SBP elects new Board of Trustees 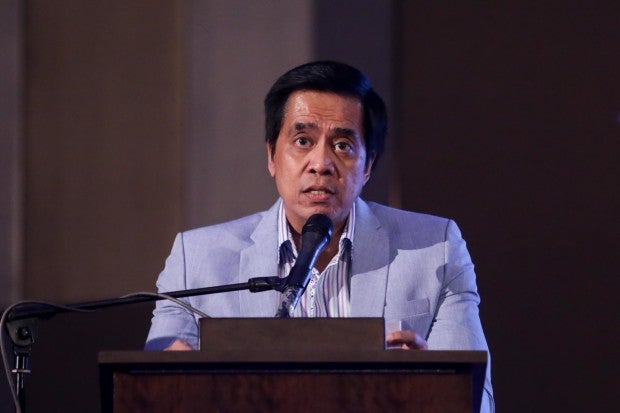 Change is coming for Samahang Basketbol ng Pilipinas as the new Board of Trustees were elected on Tuesday during its National Congress at Dusit Thani Hotel in Makati.

The PBA got four seats in the board as the lone representative for the professional sector. Commissioner Chito Narvasa, chairman Robert Non, vice chairman Al Panlilio, and treasurer Erick Arejola were unanimously elected to the seats.

Senator Sonny Angara was also named as the representative for the youth sector for Kidzhoops.

Monica Jorge of Women’s Basketball League will be the representative for the Women’s sector.

Trustees from the geographical sector were also set.

The newly-elected Board of Trustees convened on Monday afternoon to elect the new set of officers of the SBP.