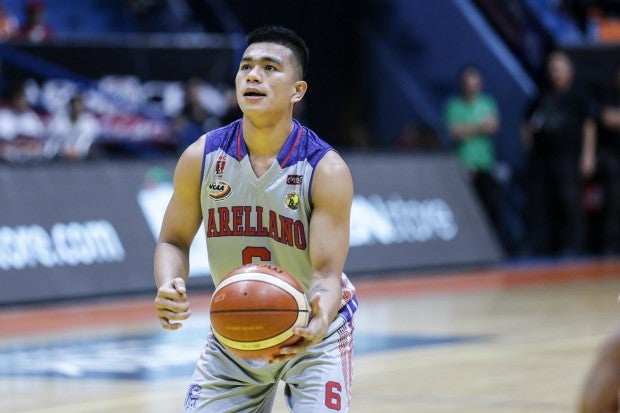 Arellano sustained its hot streak and scored a 78-69 victory over St. Benilde for its sixth straight victory Friday in the NCAA Season 92 men’s basketball tournament at Filoil Flying V Centre in San Juan.

Jiovani Jalalon showed the way for the Chiefs with his 17 points, five rebounds, and five assists as they took solo second place at 9-2.

Carlo Young willed the Blazers back and set up the close fourth quarter but Jalalon was there to seal the deal for the Chiefs.

Young carried the winless Blazers with 24 points, 12 coming in the payoff period, on top of two rebounds and two assists.