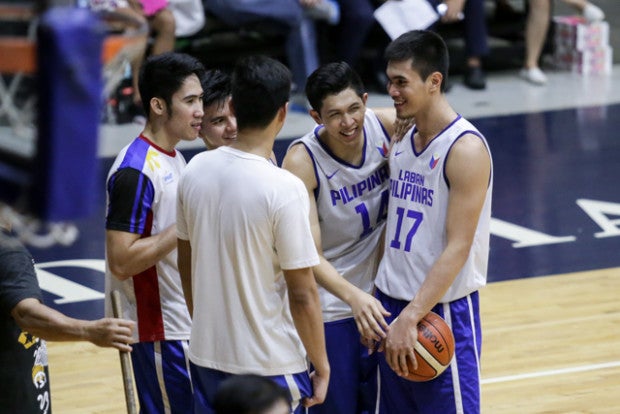 Gilas mainstays Mac Belo and Kevin Ferrer lead the list, as the two former cadets are expected to carry the leadership for this young crew.

Joining them are Mike Tolomia, Roger Pogoy, Russel Escoto, and Von Pessumal, all of whom were part of the gold medal-winning team in the 2016 Seaba Cup.

Blackwater’s Almond Vosotros, the lone professional player chosen to be part of the pool, and former College of St. Benilde star Jonathan Grey were the final cuts but are expected to be placed in the reserve list.

Gilas coach Josh Reyes and the team will fly to Tehran, Iran on September 6 as Gilas will hope to match or even surpass the bronze medal finish in Wuhan, China in 2014.

The Philippines is slotted in Group B, together with Chinese Taipei and India in the group stages.