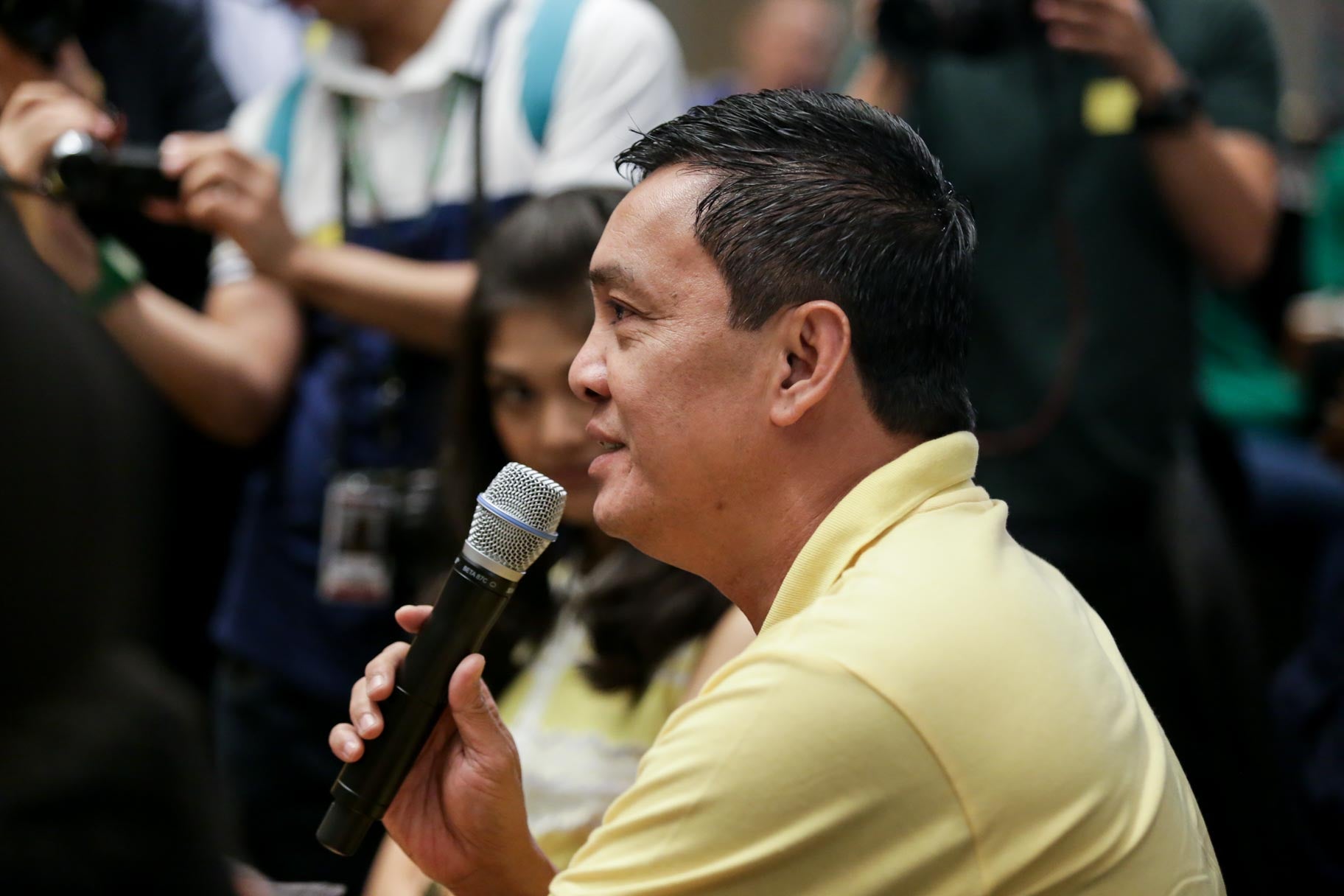 University of Santo Tomas may be this season’s host, but new head coach Boy Sablan is tempering expectations for the Growling Tigers this year.

Named as the Growling Tigers’ mentor last June, Sablan had little time to familiarize himself with the team.

But he feels no pressure in matching the expectations as the team lost most of the key cogs from last year’s runner-up line-up.

UST shocked a lot when it made a dream run to the Finals in Season 78 before falling to Far Eastern University in the championship series.

Though he’s parading a young Growling Tigers team, Sablan believes they won’t fold easily and can spring up a few surprises here and there.