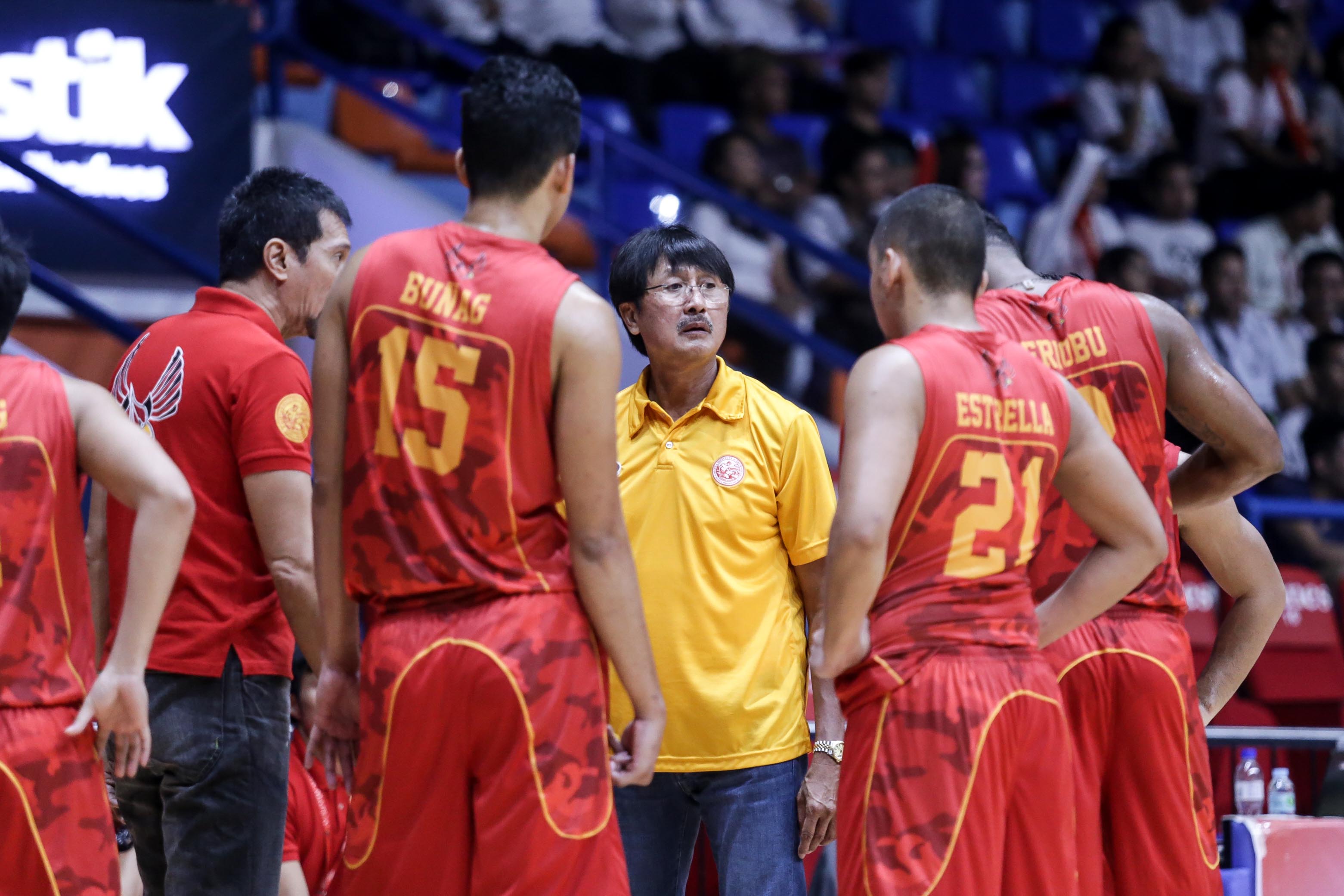 From just a close 53-50 affair in favor of the Cardinals, they ended the third frame on fire and sustained that run in the fourth for 64-53 lead, which would even go to as high as 17, 73-56, thanks to a floater from Andrew Estrella.

Reminiscent of their infamous brawl two years back, tensions flared late in the payoff period, with a couple of unsportsmanlike fouls being handed out to Justin Serrano and Estrella. The two teams, though, would finish the game without any more incidents.

Estrella fired 13 of his 19 points in the pullaway in the payoff period and added 10 rebounds and six assists, while Orquina had 18 markers and five boards.

Mapua improved to 9-5 and rose to solo fourth place, while EAC saw its two-game winning run snapped and bowed out of the Final Four race with a 5-10 record.

Francis Munsayac topped EAC with 25 points on a 4-of-7 shooting from threes, while Sidney Onwubere got 14 markers, 10 rebounds, and two blocks.