Playing tag with the best 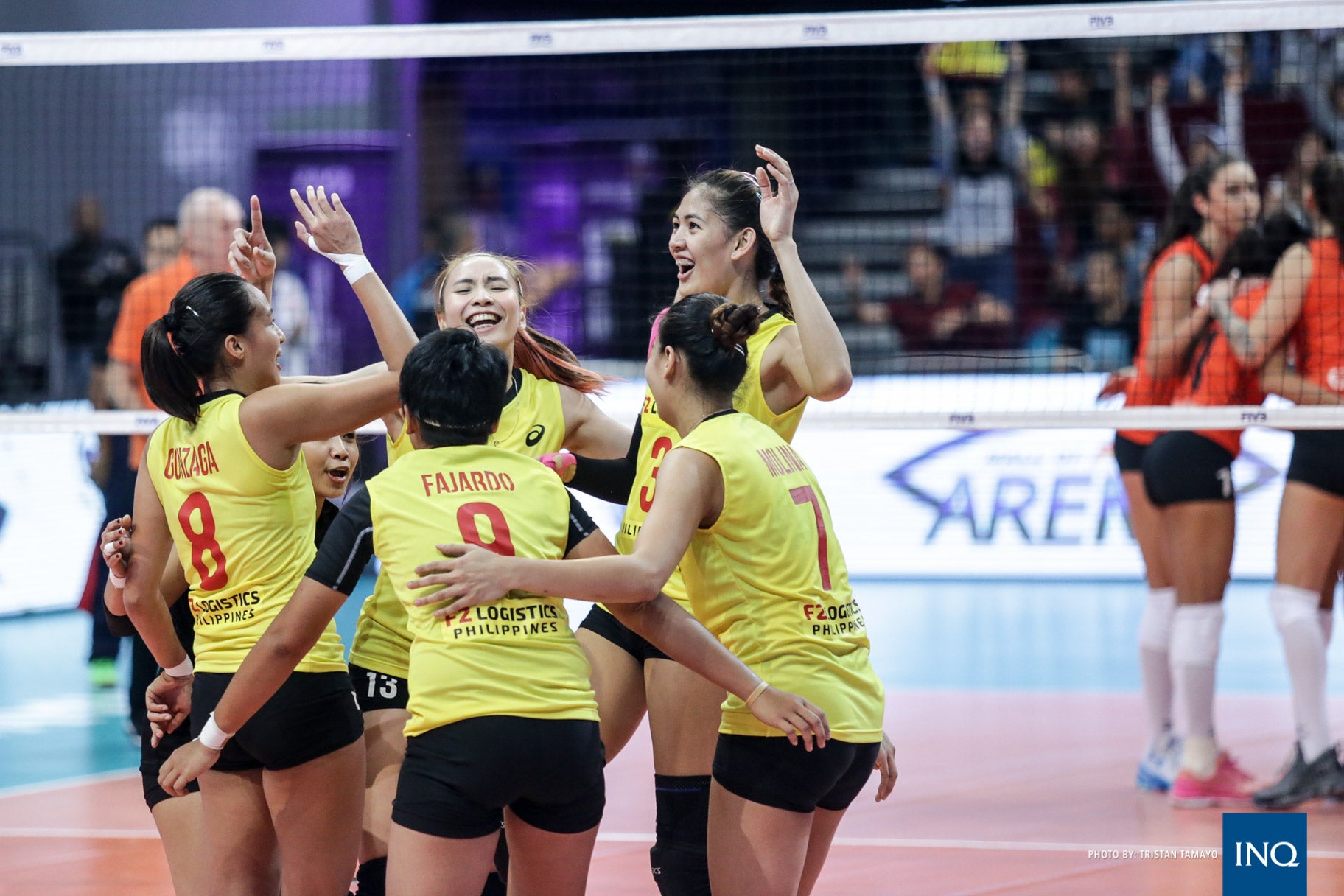 The FIVB World Women’s Club Championship played at Mall of Asia Arena revealed the painful reality that Philippine volleyball is light years behind the best teams. You had to see it up close and not just on YouTube or those replays on the sports channels.

Those who participated in international tournaments played abroad knew it but we all had to witness anew top-caliber volleyball up close on our shores to fully realize how late our progress was.

And yet even with foreign reinforcements, the inexperience of the squad for such a high level of play was crystal clear. The truth always hurts but if dealt with appropriately, it can be rewarding with lessons to be learned.

For one, club play is still important but must jive with an agreed upon international schedule.  Many of the players, especially the Americans who long for a more permanent professional league of their own, try to make a living playing in Europe, Asia or the Middle East.  These pros then play for their national squads when called.

Club play keeps players sharp and competitive.  Some prefer the grassroots or incubation approach where a team is housed and trained under one roof for international play.  But unless there are sufficient funds to nurture a national team over an extended period, club play is the next best thing and can be a source of great players.

Second, sound fundamentals are still the best foundations. In teams like Brazil’s Rexona Sesc or Italy’s Pomi Casalmaggiore, all players have well-rounded skills that allow coaching to emphasize strategy rather than teaching or sharpening skills. Filipino teams on all levels still need to work on some of the most basic moves.

There are differences on how to go about having stronger Philippine competition for international meets. Before volleyball’s resurgence, “political” differences (why they’re tagged as such is intriguing and at the same time mind-boggling) in the sport’s leadership stalled development efforts, consistent local tournament play and international exposure.  Now, the differences have not fully mended but here we are trying to play tag with volleyball’s finest.

It’s great volleyball is alive and well in the country.  We just have to work harder to strengthen our international game.

Your subscription could not be saved. Please try again.
Your subscription has been successful.
Read Next
Global, Minegishi share spotlight
EDITORS' PICK
vivo Philippines offers a free bouquet of flowers and a premium necklace perfect for Valentine’s Day
House energy committee chair Arroyo bats for cheap electricity
Philippines central bank to focus on inflation at next policy meeting – governor
Only 38% of students grade 1 to 3 prefer local language as medium of instruction — Pulse Asia
Omega Speedmaster super racing: Tiny device massive change
ACT slams Edca on 124th anniversary of PH-American war: ‘Tila hindi umalis ang mananakop’
MOST READ
Pokwang admits she lied about cause of split with Lee O’Brian: ‘Umasa akong aayusin pa niya’
Philippines’ own ‘Anna Delvey’ arrested in Taguig City
OWWA chief Arnell Ignacio: Socmed manager behind post on my love life
Vice Ganda asserts all is well with Karylle, takes swipe at ‘kuya’ who chimed in to be ‘trending’
Don't miss out on the latest news and information.