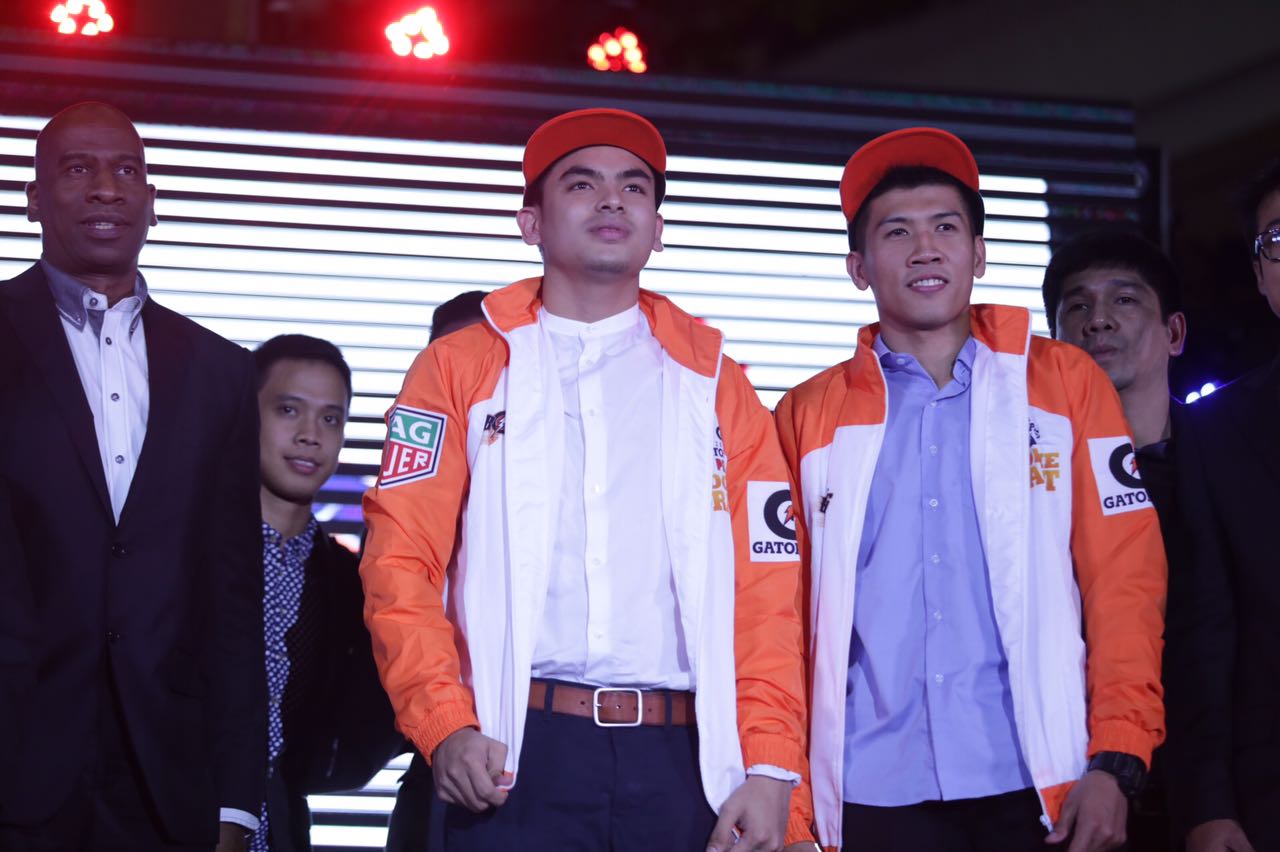 It’s not every day that everything you wanted just falls into your lap.

And that’s exactly what happened to Meralco in the 2016 PBA Rookie Draft on Sunday.

Coach Norman Black came to Robinsons Midtown in Ermita, Manila hoping to address the Bolts’ need to shore up the wing position, and he came away with two huge steals in the form of Ed Daquioag and Jonathan Grey.

“I’m very happy. I’m quite surprised, actually, that we’re able to pick up two really good wingmen because those are one of our weaknesses last year,” he said.

Meralco first nabbed Daquioag, the slasher from UST, in the Gilas round, before eventually lucking into St. Benilde scorer Grey at the seventh pick in the regular draft.

“I’m a little bit shocked that we got Jonathan Grey in the first round, but I’m happy that we did,” remarked Black.

The rookies will definitely be a big boost for the overachieving Meralco, which pulled off a shocker in the season-ending Governors’ Cup before falling to Ginebra in the Finals.

Now, Black will have the two neophytes alongside Chris Newsome and new acquisition Joseph Yeo at his disposal as he tries to sustain the groove his team set towards the end of last season.

“We needed to draft two men, guys who can attack the rim and space the floor and we got two very good guys,” he said.

The hard work, though, begins here as Black eyes to turn Daquioag and Grey to key contributors for this coming season.

“We’re hoping we could develop them the same way we did with Baser and Chris Newsome last year,” he said.