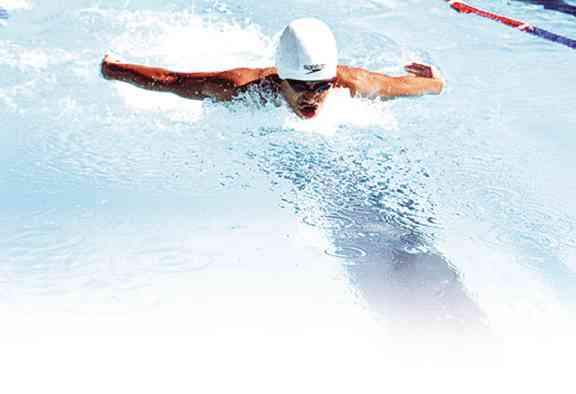 Sean Terrence Zamora attacked the water with the grace of a dolphin herding fish. As soon as he touched the wall, Zamora gazed at the LED timer and quietly celebrated; another gold medal in the bag.

Zamora’s victory looked routine enough until somebody pointed out that it was far from ordinary. The 15-year-old just shattered the age-group record held by Rio Olympics gold medalist Joseph Schooling in the boys’ 100-meter butterfly.

The scene was last year’s Singapore Invitational Swimming Championships, and the 15-year-old phenom from University of Santo Tomas stunned the highly partisan crowd with a time of 1 minute and 27 hundredths of a second, wiping out Schooling’s 1:02.16 record set in the same meet back in 2010.

“Troy erased the records of Schooling in the boys’ 14-15 category and he did it not once but twice,” recalls Papa, the president of the Philippine Swimming League (PSL). “What’s amazing is you can see Troy’s potential. It’s just a matter of taking good care of him and sustaining his progress until he reaches the age of 18 or 19.” 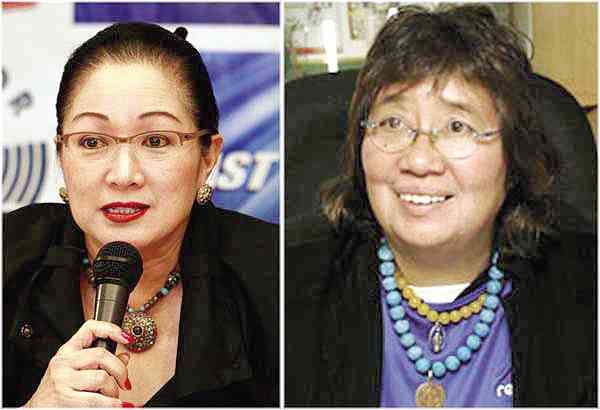 Who could forget Schooling? The Singaporean, now 21, won his country’s first Olympic gold medal with a shock upset of the celebrated American Michael Phelps in Rio’s 100m butterfly derby.

Hopefully, Zamora’s dream of competing in the Asian Games or the Olympics doesn’t get dashed by a prolonged feud that has torn Philippine swimming apart. For all his handlers know, Zamora may not even gain the right to become a member of the national team.

The local organization is in a bind. Although bigger—with over a thousand swimmers under its wings—and far more active, the PSL does not see eye to eye with Philippine Swimming Inc. (PSI), the group recognized by the Philippine Olympic Committee which claims sole authority in the local sport.

And here’s the crux of the conflict: The PSI considers the PSL simply as an unaccredited group. The PSL, meanwhile, questions the way PSI officers have run swimming and accuses its head of fund misuse before the Office of the Ombudsman.

Mark Joseph, the longtime president of PSI, is adamant on sticking by the rules of his group anchored on the principles of the International Swimming Federation (Fina). One of PSI’s prerogatives: The sole authority to pick member-swimmers for the national team. 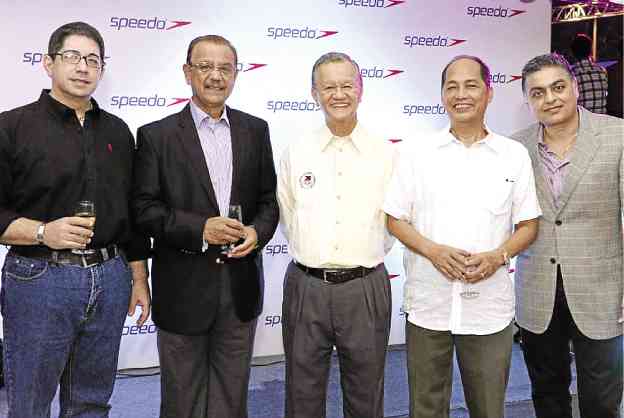 “If they are accepted, eligible and qualified according to the rules of our sport, we protect their rights to represent the country,” says Joseph. “Remember that membership is applied for, like in the Rotary Club. Applications can be rejected any time. Membership is not a right, it’s a privilege.”

Papa’s PSL, which counts former Sen. Nikki Coseteng as its fiercest voice and supporter among its private sponsors, believes otherwise.

“They must open [the membership],” says Papa. “They must democratize the swimming organization, open it to everyone. Otherwise, you will keep on discouraging the kids. You’re not allowed to compete for the national team if you’re not a member [of the PSI]. That’s not good, especially if you’re the country’s fastest swimmer. You’re the best and you can’t go? That’s absurd.”

With Joseph at the helm of the sport for a decade, the local federation has been criticized for failing to produce a single gold medal in the Southeast Asian Games in Singapore last year.

In the country’s closest brush yet with victory in the Games in six years, Jasmine Alkhaldi topped the women’s 100m freestyle in the 2013 Burma (Myanmar) edition, although the organizers, claiming a false start, later ordered a re-swim. After returning the gold medal, the two-time Olympian eventually ended up with the bronze.

Filipino tankers brought home a clump of silver and bronze medals but never a gold in the past three editions of what the SEAG’s fiercest critics call the “barangay games.” Miguel Molina was the last Filipino to bag a gold in 2010.

The country’s productive years in swimming already started to decline, though, long before Joseph took over. On the continental scene, Ryan Papa snatched the country’s last medals in the Asian Games, winning a pair of bronze in 1998 in Jakarta.

Alkhaldi and Jessie Khing Lacuna represented the country in both the 2012 London and Rio Olympics thanks to the Fina principle of “universality” —mandatory country representation. But because of their inferior personal records, they were never counted on to even make it to the finals.

“There’s a need to develop more swimmers for the national team,” says Lani Velasco, the PSI secretary general. “With what we’re doing now at PSI, we could expect brighter things up ahead.”

Velasco heads a campaign to revitalize the national team by forming a pool of some 30 young swimmers from the PSI’s G-League races and tapping veteran swimmer Archie Lim as head coach. Recently, Velasco invited a couple of world-class coaching and conditioning experts, including Wayne Goldsmith, a renowned Australian sports high-performance specialist, to educate the coaches and swimmers.

“We never felt bad even when our swimmers got recruited by the PSI,” says Papa, referring to former PSL stalwarts Rafael Baretto and Sacho Ilustre who are now members of the national team. “We just hope the PSI could sustain the swimmers’ progress. There should be no conflict. We don’t interfere with them (PSI), but if they do something wrong, we will tell them.”

Papa says PSL swimmers should be allowed to compete for the national team if they are the country’s quickest and feels that some of their swimmers can match up with the PSI’s elite.

Papa cites the case of 15-year-old Jerard Jacinto of University of the East who she says has clockings in the UAAP better than those of Ateneo and PSI ace Axel Ngui in the 50m and 100m backstroke events. Jacinto now holds all national junior records in backstroke.

The PSL also boasts of 11-year-old Kyla Soguilon from Kalibo, Aklan, the recipient of the 2016 PSA Milo Awards for young outstanding athletes.

“You will see these swimmers in the Asian Games and the Olympics. This is our dream for them,” says Papa. “We will fight for it because you can’t just choose swimmers by association.”

PSC Chair William Ramirez recently floated the idea of having the swimmers of the PSL and PSI clash in the Philippine National Games next year to determine who among their wards could best represent the country.

Velasco and Papa both see Ramirez’s proposal as an opportunity for their swimmers to shine.