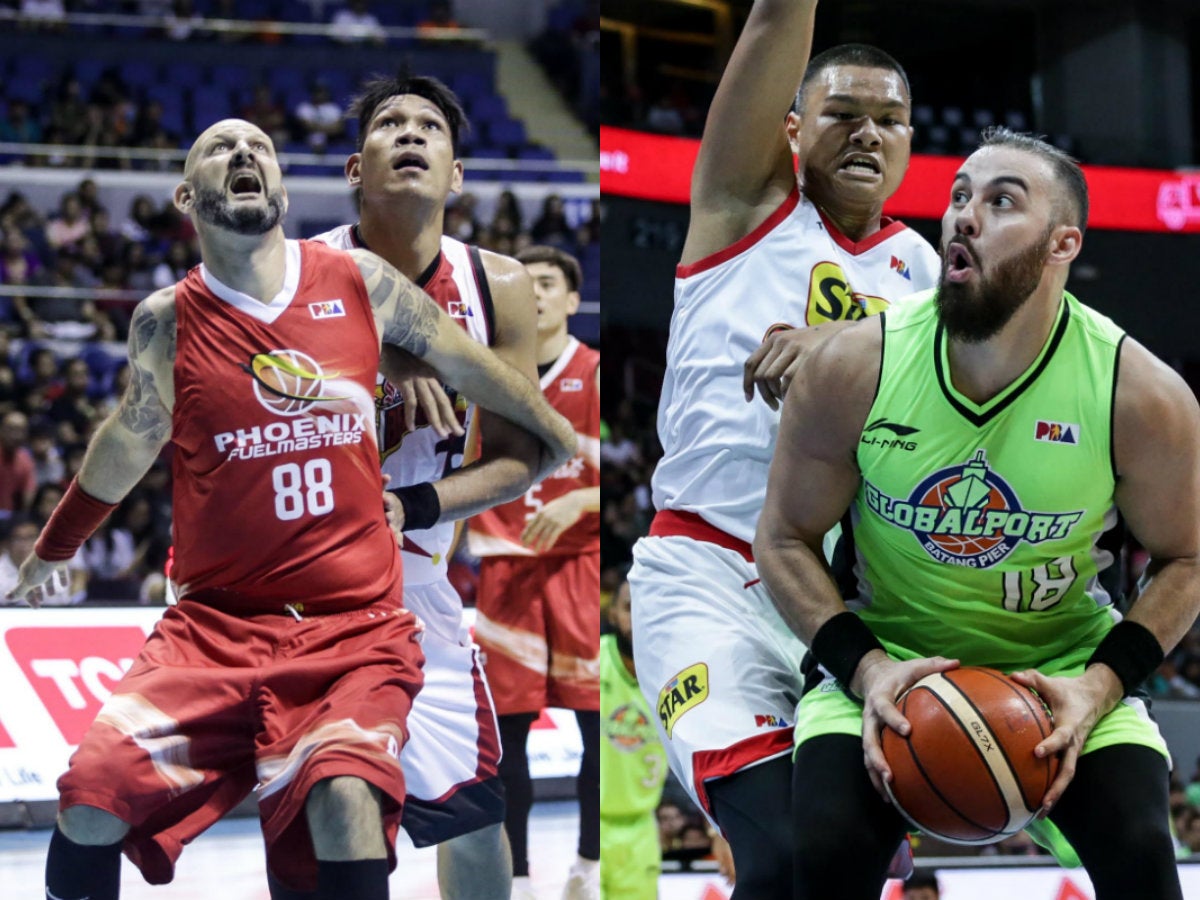 Phoenix continued to retool in the offseason, sending Mick Pennisi to GlobalPort for Doug Kramer in a one-on-one deal set to be approved on Friday.

Fuel Masters team manager Paolo Bugia confirmed the deal, giving his side another able body to roam in the paint.

Kramer will reunite with JC Intal and Bugia, his former teammates in Ateneo, as he joins his seventh team in his nine-year career.

Pennisi, meanwhile, is expected to bolster the Batang Pier’s frontline, while also helping the guard-heavy
squad stretch the floor thanks to his three-point shooting.

The 41-year-old Fil-Australian averaged 5.11 points and 3.17 rebounds last season for Phoenix. He will be playing for his sixth team in his 17th season.