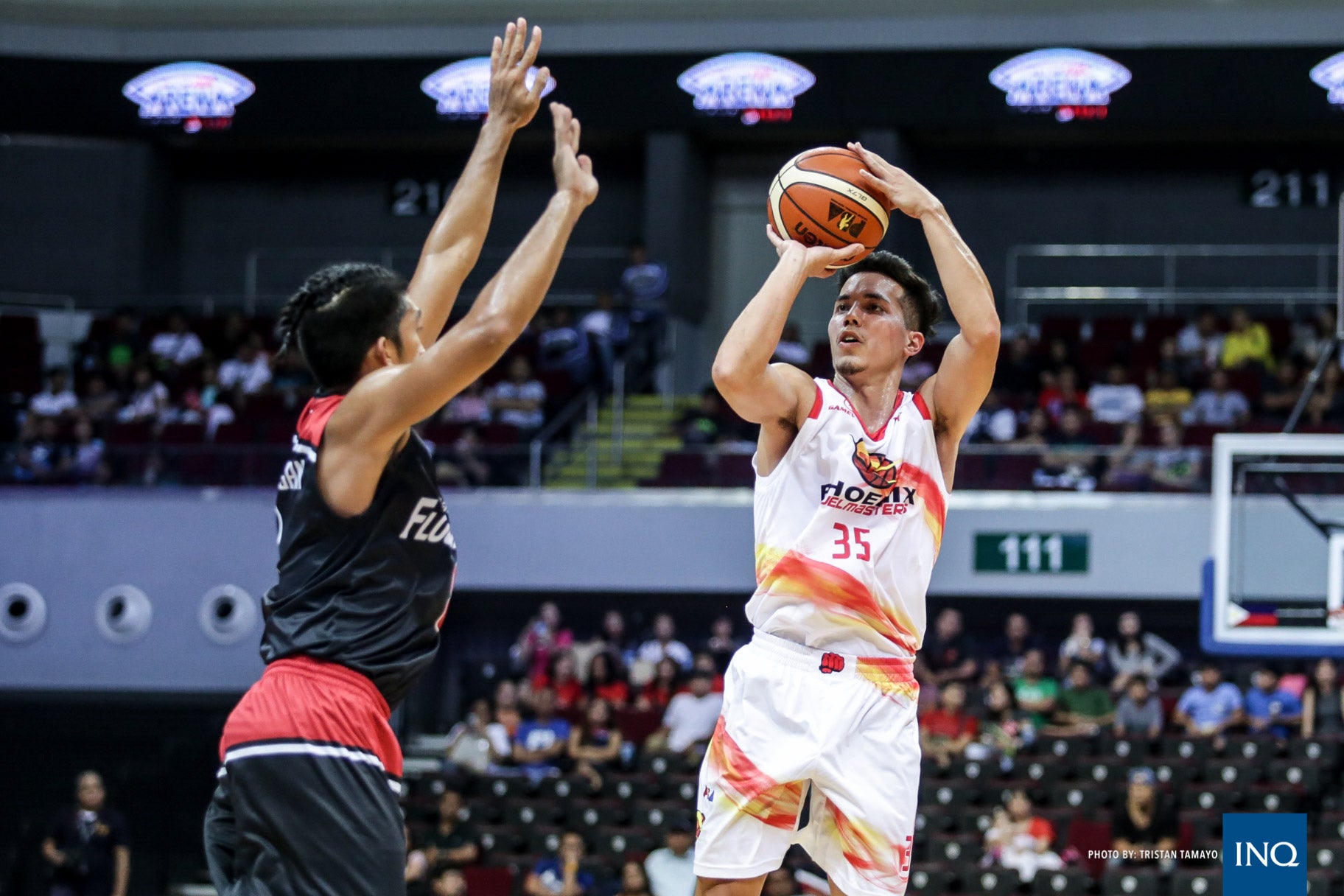 Considering that they had just brought down the PBA Philippine Cup’s team to beat a few nights back, Phoenix Petroleum coach Ariel Vanguardia knows that this is not the way to beat the lowliest team in the lot.

Vanguardia is going to nip the problem in the bud, before it turns into a bad habit and bites them when it matters most.

The Fuel Masters opened up a 30-point lead over Mahindra in the fourth period only to relax in the last nine minutes, settling for a 114-104 victory that only succeeded on putting a frown on Vanguardia’s face Sunday night at Mall of Asia Arena.

“I am definitely not happy with the way we ended this game,” Vanguardia said.

Barangay Ginebra was a lot more efficient in the fourth quarter and went on to post an 81-74 victory over Rain or Shine in the nightcap, snapping the Elasto Painters’ two-game winning streak.

The Gin Kings got 23 points and 13 rebounds from Japeth Aguilar in barging into the win column after a season-opening loss to TNT KaTropa last week.

After bringing down the defending champion San Miguel Beermen in the first upset of the young season last week, the Fuel Masters were expected to waltz their way past a team which lost its first two games by an average of 22 points.

“We started the game the way we wanted, until we stopped playing,” Vanguardia said, referring to the final 9:08 where they scored just nine points after taking a 105-75 lead with a JC Intal dunk that finished off a fastbreak.

Intal finished with 24 points in another sterling effort coming off the bench.