Mac Belo adjusting to being a marked man | Inquirer Sports

Mac Belo adjusting to being a marked man 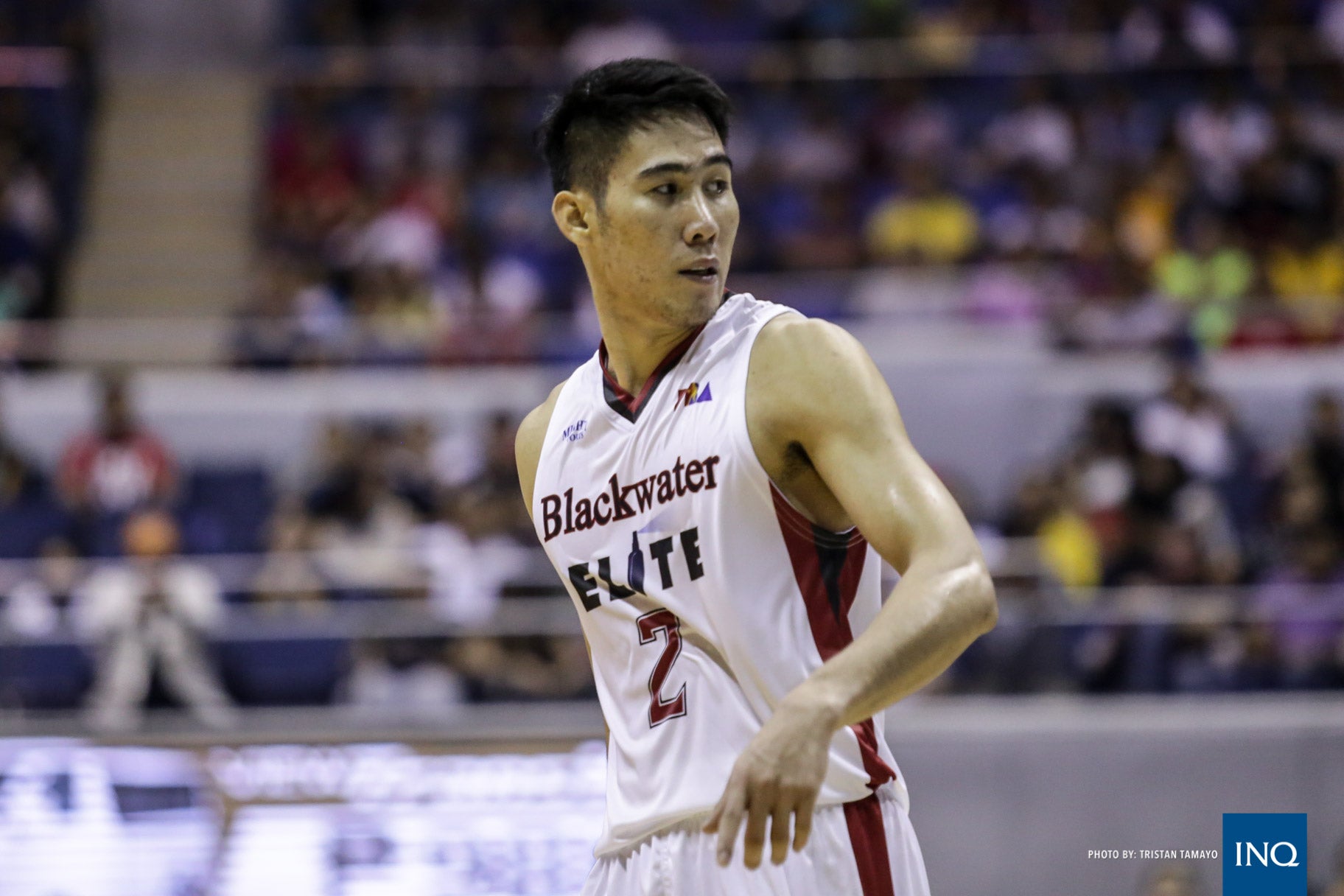 Mac Belo isn’t losing sleep over his recent dip in scoring for Blackwater.

After averaging 23 points in his first three games, the rookie only netted nine points in the Elite’s 96-85 win against NLEX.

But the Midsayap, North Cotabato native doesn’t mind as long as his team comes out victorious.

“It’s OK because we got the win. The outcome was good because our scoring was balanced. That’s the important thing, that we got the win,” he said.

Belo also noticed that after his hot start, teams have begun to zero in on him on defense, with the Road Warriors limiting him to a measly eight shots in the outing.

“NLEX’s defense on me was good because they were denying me the ball. At the start, I was reading the defense, feeling my way, and letting my teammates do the work and that’s the reason why I had a low field goal.”

Not helping Belo was his defender, Glenn Khobuntin, who he fought in numerous wars in the UAAP and even had his number back in 2014 when the latter’s National University topped the former’s Far Eastern University in the Finals.

“He knows me well because we played each other in the UAAP Finals, and in the SEA Games, we were the ones guarding each other. Lately too in 3×3, so we really know each other’s game.”

But in the eyes of coach Leo Isaac, it’s going to be important for Belo to bounce back and learn from these experiences as he develops into one of Blackwater’s top guns.

“Teams have started taking notice of him. He has been scouted so we have to make adjustments and he also has to improve his craft,” the mentor said.

Belo is aware of the pressure on him to continue improving, but what’s important to him is that the Elite finally ended their two-game skid.

“The important thing is we bounced back from our two losses. Hopefully, we can sustain this so our Christmas will be good.”