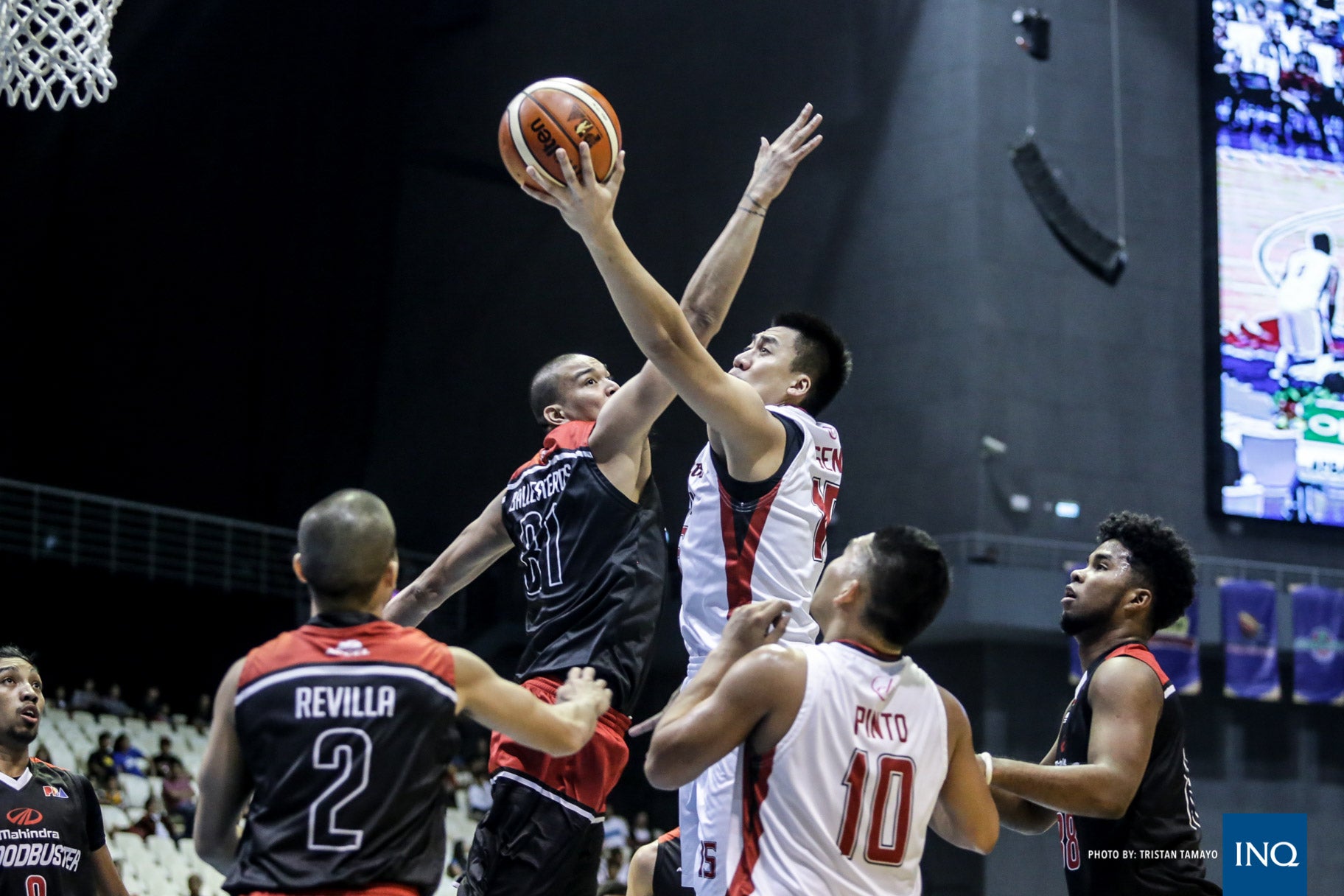 BOCAUE – LA Revilla is thrilled that the Philippine Arena has been nothing but lucky for Mahindra.

Going 2-of-2 inside the world-class stadium, the diminutive guard is happy that his team finally scored that breakthrough win on Christmas day, no less.

“It’s just two wins, and both were against Blackwater. Maybe we’re excited too because it’s Christmas, every one is inspired to play,” he said, after the Floodbuster’s thrilling 97-93 win over the Elite on Sunday.

The victory allowed Mahindra to get its head above water before the year ends.

“We’re also looking forward to the break so we’ll have a good break,” added Revilla, who hopes the long break would allow the squad to reboot and make a belated run in the 2017 PBA Philippine Cup.

And Floodbuster are sure to have a good one after ending their five-game losing slide.

“The feeling is great. It’s different when you win, especially the aura inside the dugout,” Revilla said.

However, Revilla knows that it would take more than just luck to get Mahindra out of the cellar when the games resume.

“Not everything is decided by luck. We still have to work hard. Hopefully during the break, we get refreshed to prepare ourselves better for our next games.”