NBA: Rose fined, back with Knicks after mystery absence 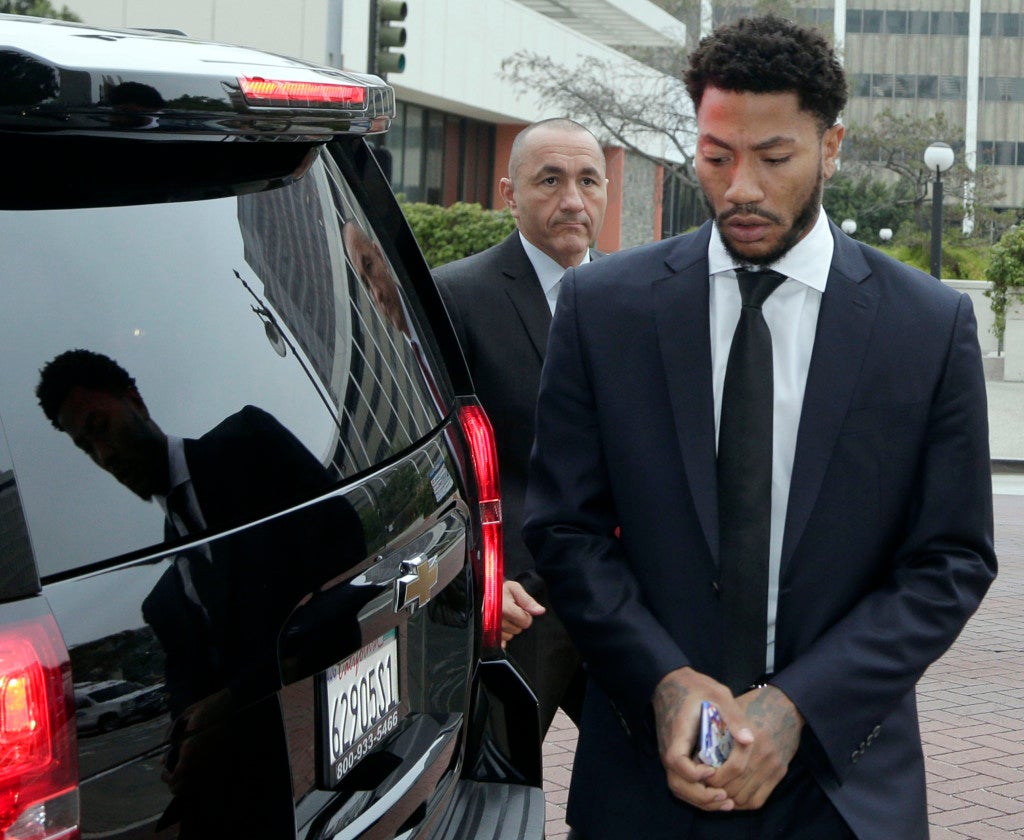 NEW YORK, United States — New York Knicks star Derrick Rose has been fined an unspecified amount and is back with the team following his mysterious no-show, the NBA franchise said on Tuesday.

Rose baffled team officials and fans after failing to appear for the Knicks’ 110-96 loss to the New Orleans Pelicans at Madison Square Garden on Monday.

“Derrick Rose has rejoined the team and has been fined. He is expected to be in uniform tomorrow in Philadelphia,” the Knicks public relations department said on Twitter Tuesday.

In brief remarks to reporters during a practice session on Tuesday, Rose said he had returned to Chicago to be with his family but did not elaborate.

“It was a family issue,” Rose said. “For one, it had nothing to do with the team or basketball.

“That’s the first time I ever felt like that emotionally and I had to be with my family.”

Asked why he had not responded to calls from the Knicks management, Rose replied that he needed his “space.”

The 28-year-old Rose, the 2011 NBA Most Valuable Player with the Chicago Bulls, has been effective in his first season with the Knicks.

He’s averaging 17.3 points in 33 games, missing a few earlier this season with back spasms. CBB