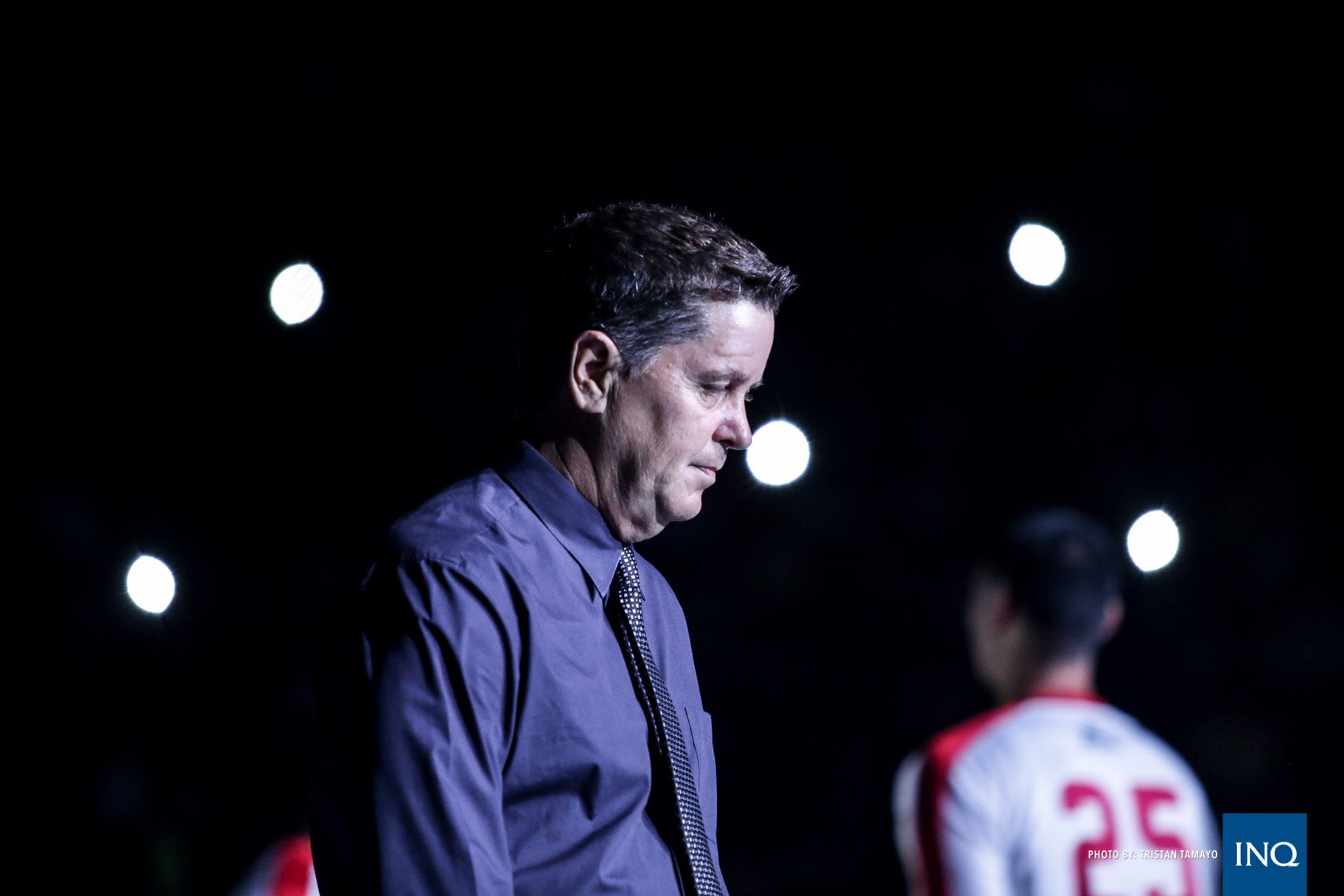 Not only did the 27-point rout put the Gin Kings at a 0-1 series deficit, but the loss was also Cone’s worst Finals defeat since his Alaska squad was blown out by Gordon’s Gin, 106-79, in Game 6 of the 1997 Commissioner’s Cup.

However, the spread was the least of Cone’s concerns in the game, saying that that no matter how big the Beermen’s victory was, it’s still just 1-0 lead in this best-of-7 series.

“There’s no pogi points in winning 40 points or 30 points in a series. It’s only about Ws and Ls. They got the W, we got the L. They’re one game closer to the championship and we’re one game farther back,” he said. ”

“It doesn’t matter if you lose by 30 or one point. It’s all the same. We just got to put it away, move forward, and go on. We’re not going to sit back and regret about this one. It’s done. We got to be ready for the next one.”

The two-time Grand Slam-winning mentor also didn’t pass the buck and admitted he was in some way at fault for the loss, saying that wasn’t able to fully prepare his wards well for the Finals series.

“We weren’t ready and that’s on me. I should’ve gotten our guys ready and we weren’t ready,” he said, while also refusing to cite fatigue as a reason the humbling loss. “It shouldn’t be an excuse whatever happened out there. We just didn’t have anything tonight.”

It was just a paltry showing from Ginebra from the get-go, falling behind 17-2 early and by as big as 36 points in the third quarter.

Though the crowd desperately tried to wake the Gin Kings up in the second half, the closest they could get was at 27, with San Miguel answering back every shot Ginebra fired.

Cone now laid the challenge to the Gin Kings in the hopes that his squad will perform better come Game 2 in Lucena.

“We know who we are. We know we can play. We had a bad night tonight, they had a great night. They’re very, very good and we’re not very, very bad. We wouldn’t be here if we were,” he said.

“We’re not going to allow this game to define us, we’ll move forward in this series and if they do it to us again in the next game, maybe we have something to do and I’ll give you something to talk about. We’ll see. The only positive is it’s over with and we can move forward to Game 2.”