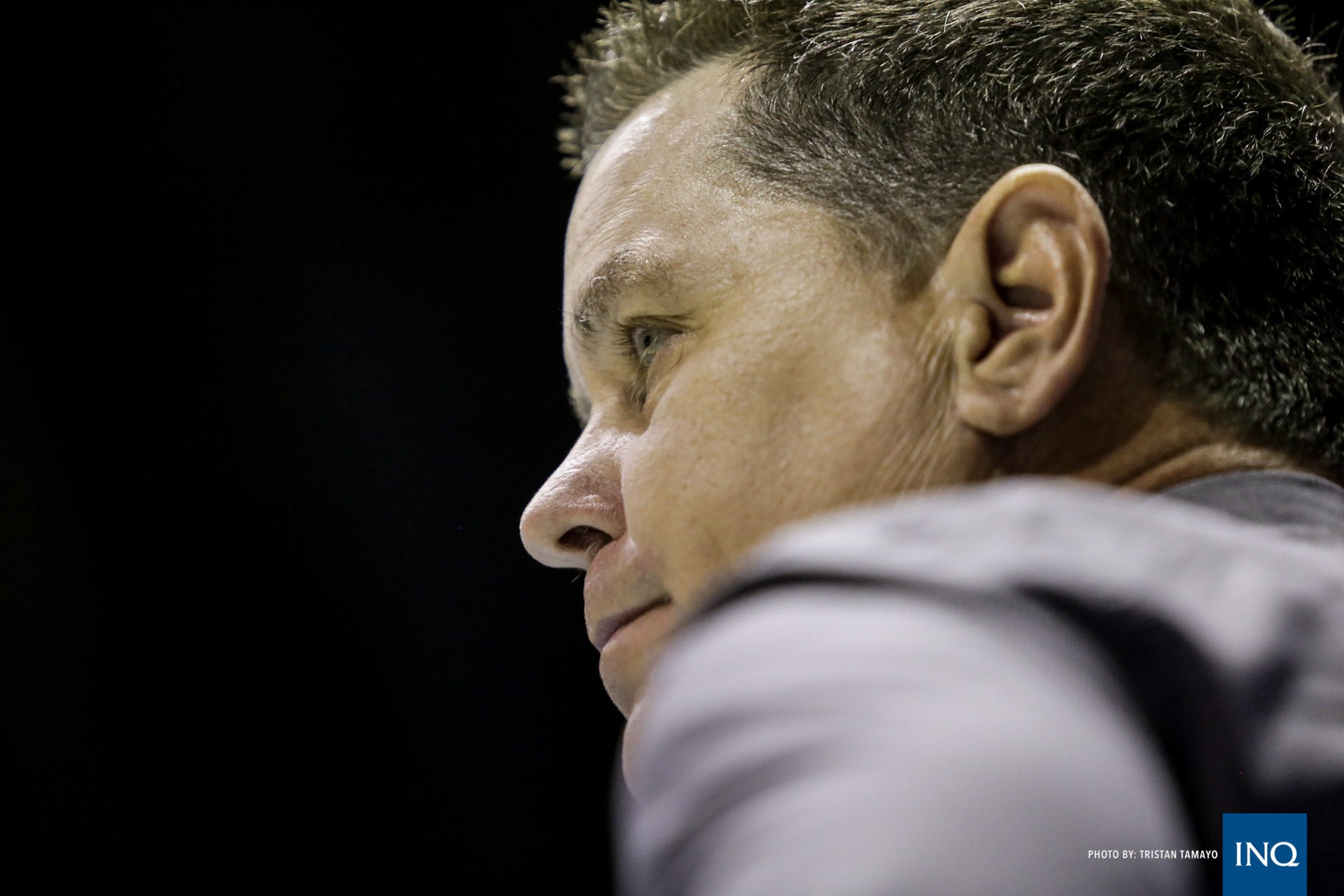 LUCENA—After surviving a 124-119 overtime Game 2 thriller on Sunday, Ginebra knows that for it to snare the 2017 PBA Philippine Cup title, it has to play excellent basketball from the opening tip.

“This team is incredibly versatile, they can go in, they can go out, they can penetrate, they can defend you. They have incredible versatility, and it’s hard to keep a step of them. They can adjust so easily because they have so much versatility. They’re really an amazing team,” said Ginebra head coach Tim Cone said.

Though the Gin Kings evened the series out, the victory didn’t come easy as the Beermen fought back from 26 points down in the first half and bucked the ouster of Marcio Lassiter and June Mar Fajardo to still force overtime.

“We played absolutely perfect basketball in the first half. But San Miguel is such a great team, and we have to be at our very, very, very best of our game to beat this team. And that’s it, that’s really our challenge,” he said.

Still, as awed as Cone is with the strength of San Miguel, he’s glad that Ginebra will be on a leveled playing field when they duel anew in Game 3 on Wednesday at Smart Araneta Coliseum.

“This is best case scenario, the series is tied 1-1. It’s gonna be a tough, tough, tough turnaround though, going into the game on Wednesday. We’re gonna battle, and that’s what we do, battle,” he said.

Coming off an exhausting tiff, Cone believes Ginebra will have an advantage heading into Game 3 in the form of well-rested veterans Mark Caguioa and Jayjay Helterbrand.

“We didn’t get Jay and Mark today in the game, but that’s great because they’re gonna be fresh in Game 3, and Jay and Mark are definitely playing in Game 3. That’s one of the advantages of not playing them, that we’ll have them fresh,” he said as the two-time Grand Slam-winning mentor expects both sides to dig deep in the bench as the series progresses.

“I expect two very tired teams to play, and both teams are going to have to reach deep into their benches. That’s gonna be real key: the energy levels. Coming from out-of-town, coming from a hot gym, then having a bus ride down, a bus ride up, staying in a hotel away from our beds – it’s a lot harder than people think. This has not been a smooth out-of-town trip, it’s been tough. But we’re happy to be on the winning side of it. At least we’ll be able to take that home with us.”