Al-Hussaini reunites with Guiao at NLEX 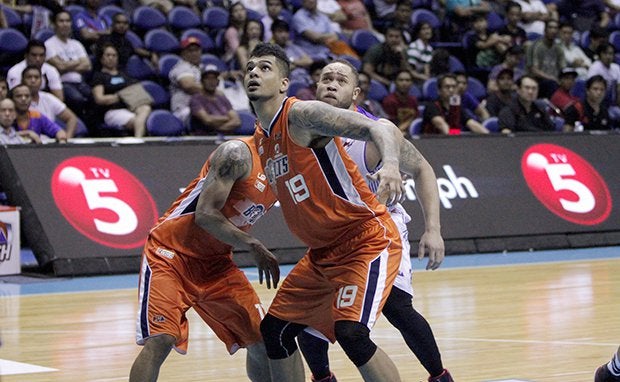 The wheels are now turning for NLEX as it acquired seldom-used big man Rabeh Al-Hussaini on Monday.

The Road Warriors got the former Ateneo center in a three-team trade, sending Blackwater’s 2017 second round pick back to the Elite.

Meralco got Blackwater’s 2018 second rounder in exchange for Al-Hussaini.

The move is meant to beef up NLEX’s frontline with Enrico Villanueva still nursing an MCL injury and the young bigs Bradwyn Guinto and Fonzo Gotladera tied up the national team.

“We are in need for a big man,” said NLEX team official Ronald Dulatre in a statement.

The Road Warriors are optimistic of Al-Hussaini’s seamless transition to the team due to his familiarity with coach Yeng Guiao, the same coach who drafted him second in the 2010 PBA Rookie Draft with then-Air21.

“Rabeh’s familiarity with coach Yeng’s system is also a factor. We believe coach Yeng can provide the minutes he was looking for. We hope he can revive his career here in NLEX,” he said.

The 28-year-old Al-Hussaini averaged 6.3 points and 2.1 rebounds last conference for the Bolts.