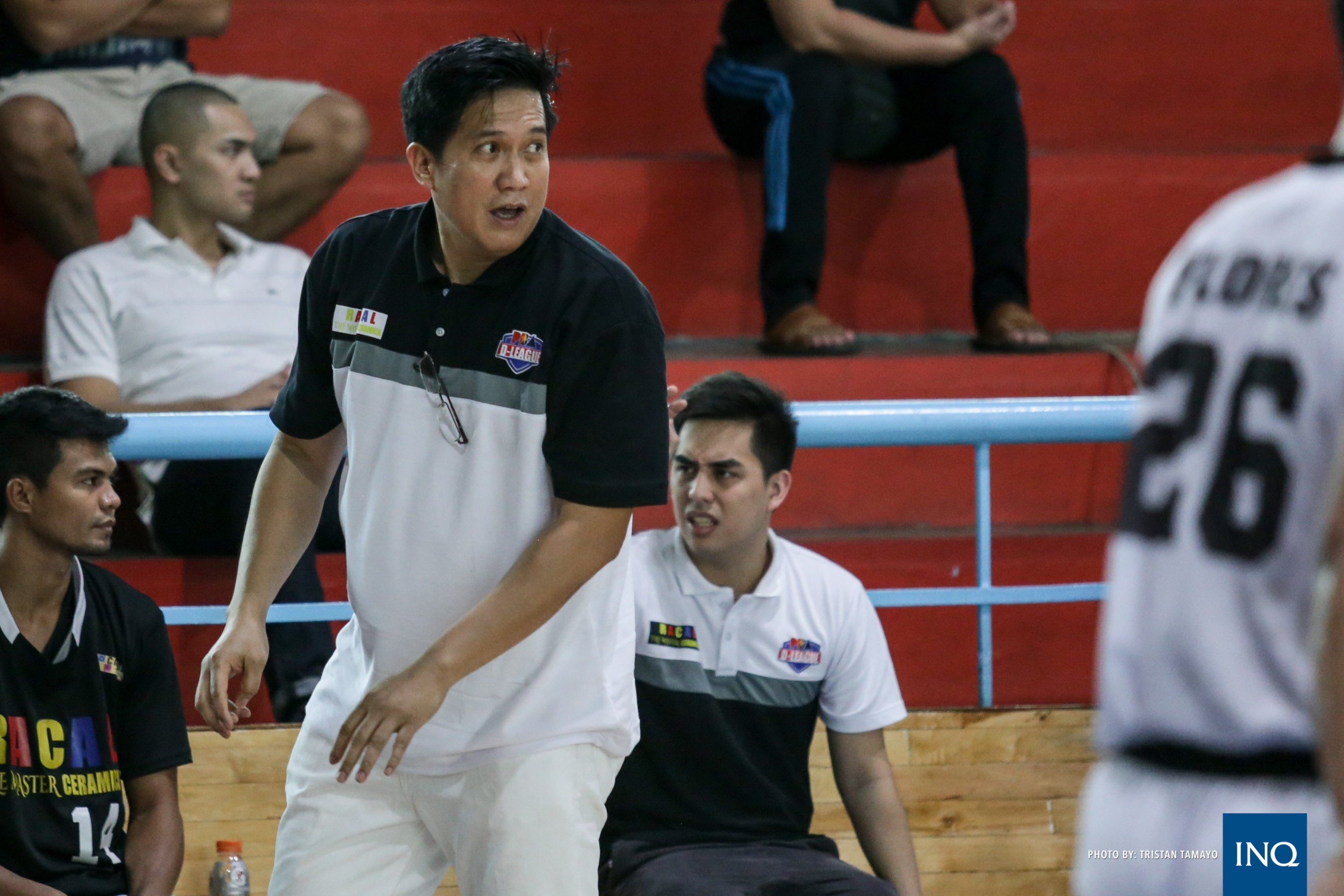 This year’s PBA D-League Aspirants’ Cup Finals is all too familiar for NCAA head coaches Jerry Codiñera and Boyet Fernandez after their respective teams Racal and Cignal arranged a best-of-three duel on Tuesday.

Both coaches parade a squad made up mostly of former and current NCAA stars with Salado and Flores leading the Tile Masters and the likes of Pamboy Raymundo and Javee Mocon taking charge for the Hawkeyes.

“It’s an NCAA story,” said Fernandez. “I know coach Jerry. We’ve coached against each other in the NCAA.”

The players competing against each other also share some history between them.

Cignal flaunts the core of the San Beda Red Lions, who regained the NCAA title this season after beating the Arellano Chiefs, guided by Codiñera, in the finals.

Two of Arellano’s main men in Salado and Lervin Flores now play vital roles for the Tile Masters, who are in their first D-League Finals appearance.

Other notable NCAA players in the finals are Racal’s Rey Nambatac of Letran and Harold Arboleda out of University of Perpetual Help.