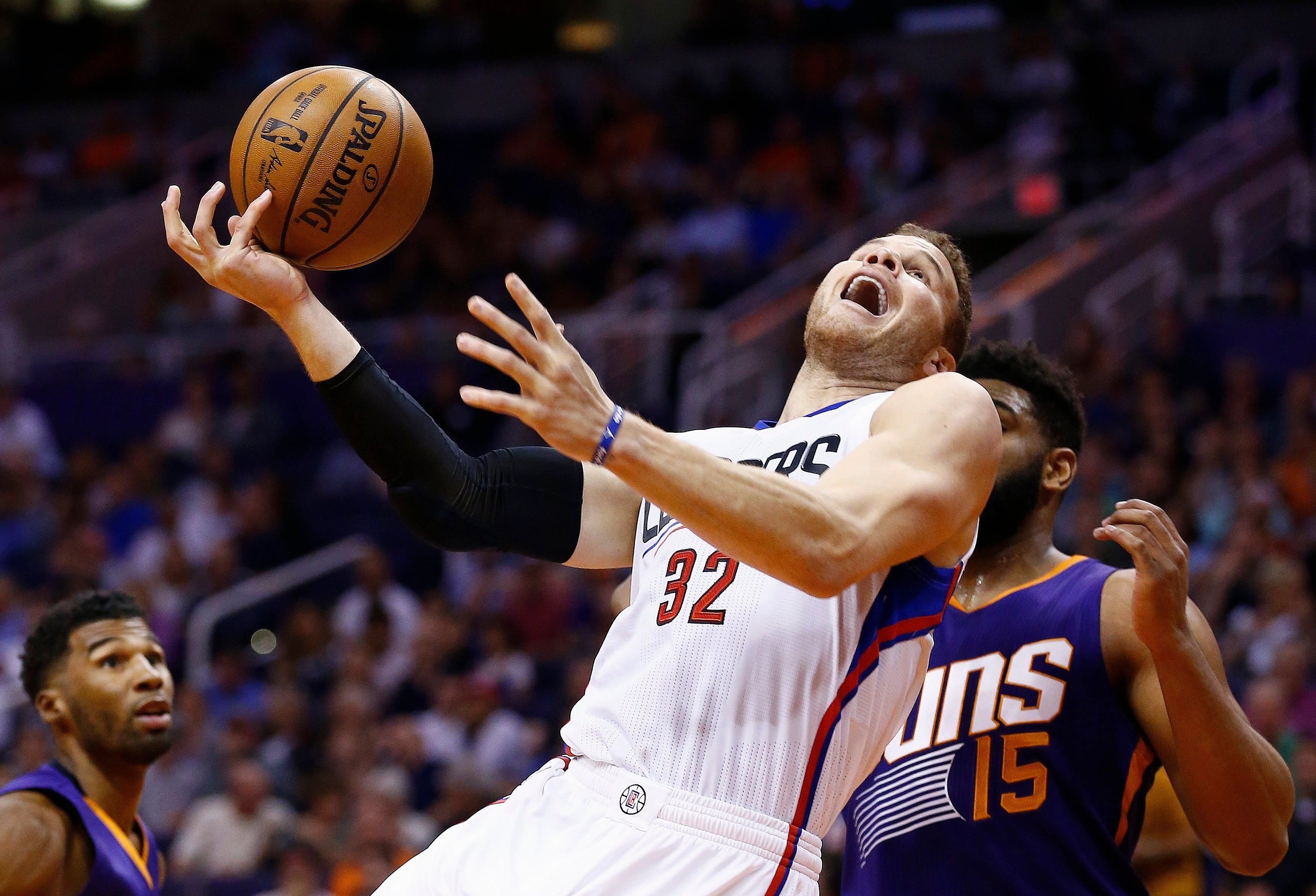 PHOENIX, ARIZONA–Blake Griffin scored 31 points, Chris Paul added 29 points and 10 assists and the Los Angeles Clippers held on to hand the Phoenix Suns their 10th loss in a row, 124-118 on Thursday night.

Devin Booker, playing in front of his former college coach, Kentucky’s John Calipari, scored 33 for the Suns and matched his season high with nine assists but fouled out with 4:45 to play.

The Clippers (46-31), coming off a home win over Washington on Wednesday night, pulled within a game of Utah (46-29) for the No. 4 playoff spot in the Western Conference.

Booker, three games removed from his 70-point outburst in Boston, was back in the lineup after missing Tuesday’s game in Atlanta with a sore right ankle.