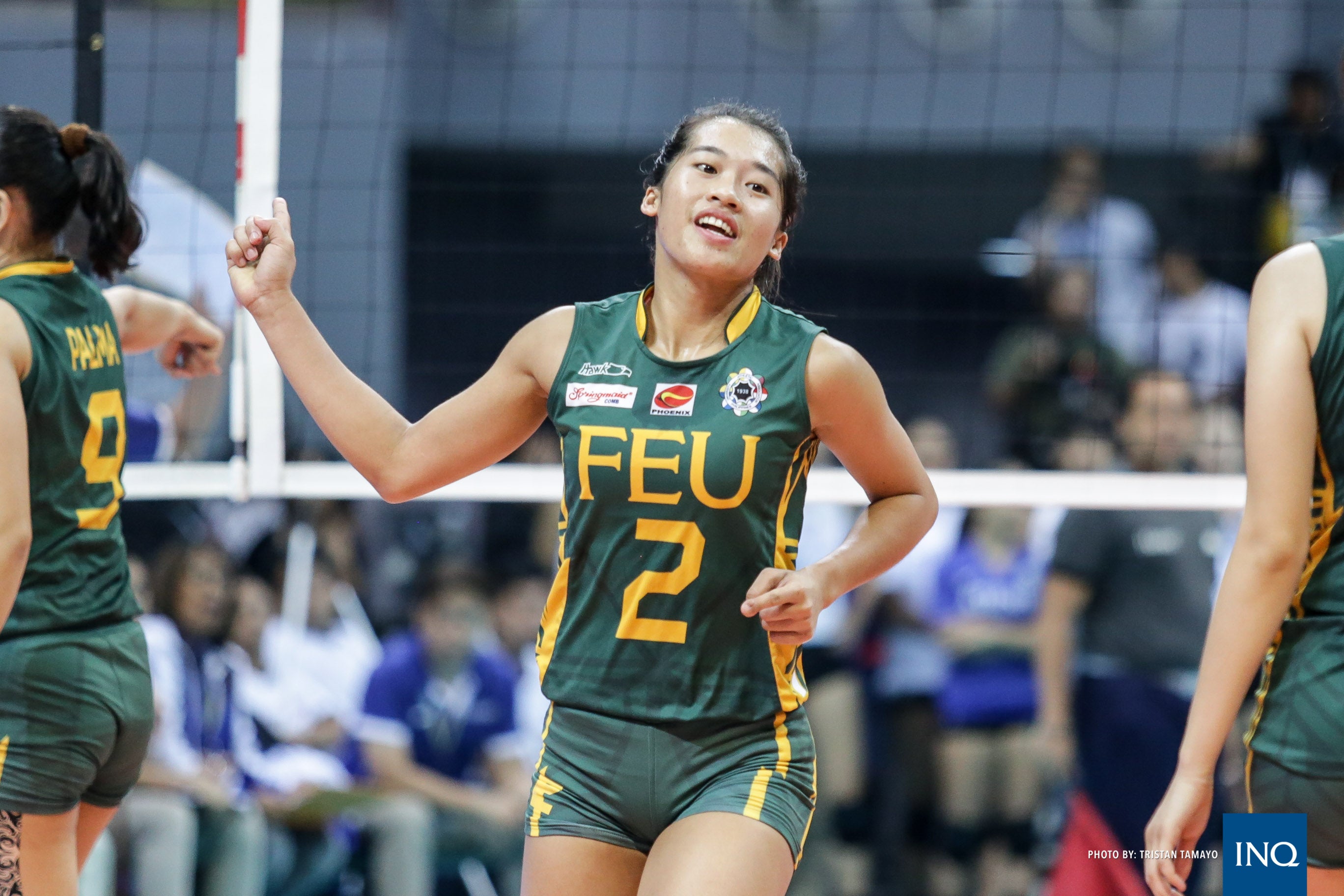 Bernadeth Pons had a season to remember for Far Eastern University leading the Tamaraws to the fourth-best record in the UAAP Season 79 women’s volleyball tournament.

Her presence was felt not only in front of the net but also at the backrow as Pons regularly filled the role of a de facto libero putting up numbers in both the reception and dig columns.

Pons’ performance has made her a contender for the MVP, but even with her do-it-all attitude there’s something she failed to achieve and that was help the Lady Tamaraws to the title.

“And we really want to leave a legacy, and of course we want to give ate Remy [Palma] a championship because this is her last year.”

Pons was a teammate of Palma for four years and the outgoing middle blocker has been a constant partner.

Palma has constantly reminded Pons and the other Lady Tamaraws to help her contend in a championship run.

Yet the furthest Pons could help Palma was reach the Final Four. Still, Pons couldn’t help but be proud of her exiting skipper.

“I’m extremely proud of her as a leader, she’s very responsible not only as an athlete but also as a student,” said Pons. “She received her Bachelors Degree in four years, and if ever you need any advice, she’s always there to help.”