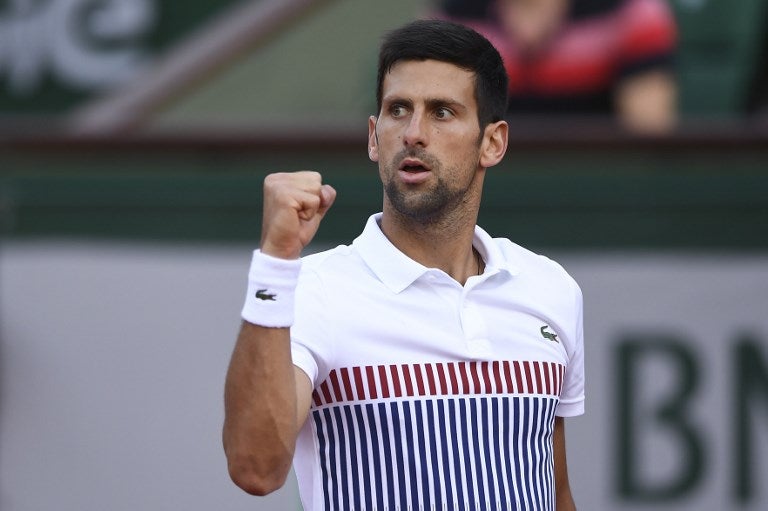 Serbia’s Novak Djokovic celebrates after winning a point against Spain’s Albert Ramos-Vinolas during their tennis match at the Roland Garros 2017 French Open on June 4, 2017 in Paris. / AFP PHOTO / Eric FEFERBERG

Nine-time champion Rafael Nadal and defending champion Novak Djokovic will set up a French Open semi-final blockbuster if they get through their last-eight clashes on Tuesday.

Djokovic the master of Thiem

Novak Djokovic hopes his fledgling partnership Andre Agassi can inspire the Serb back to his very best. Agassi has left Paris already, but the defending champion is firmly in the hunt for a 13th Grand Slam title. Aside from a third-round wobble against Diego Schwartzman, it’s largely been plain sailing for Djokovic to this stage. Dominic Thiem remains the only player to beat Rafael Nadal on clay this season, but the Austrian’s shock win at the Rome Masters was swiftly followed by a 6-1, 6-0 humiliation against Djokovic. The 30-year-old has dropped just one set in five meetings with Thiem and brushed aside the Austrian with ease in last year’s Roland Garros semi-finals. Thiem has motored through the first four rounds to reach just his second Grand Slam quarter-final, but the challenge is about to get much tougher for one of the game’s rising stars.

Djokovic says: “Obviously never losing to a player always helps mentally a little bit, but I don’t think it’s gonna play too big of a role, actually. I think he really will step it up and try to do something special.” 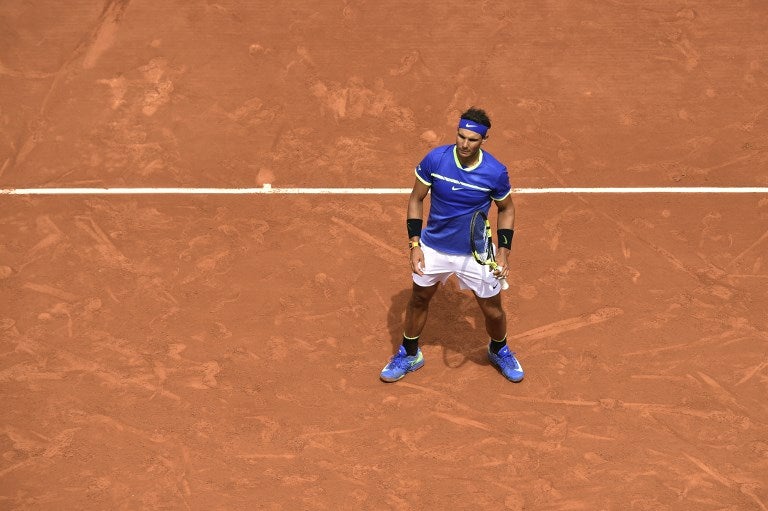 Rafael Nadal has dropped just 20 games in four rounds at Roland Garros as he inches smoothly towards a 10th title. The 31-year-old Spaniard faces compatriot and close friend Pablo Carreno Busta, the 20th seed, who has never made it this far at a Slam in his career. Nadal is in a record-equalling 11th quarter-final at Roland Garros and 31st at all the majors. Carreno Busta downed fifth seed Milos Raonic on a seventh match point in the last-16. Nadal has won all three meetings with 25-year-old Carreno Busta, two of which came on clay in Rio in 2015 and 2016.

Nadal says: “For me, the only thing is I am in the quarter-finals, and I am healthy and I am playing well. The rest doesn’t matter.”

Carreno Busta says: “If I think that I don’t have chances, I will not play. Rafa is maybe the best player on this surface in history, and he’s playing really good, but I will try.”