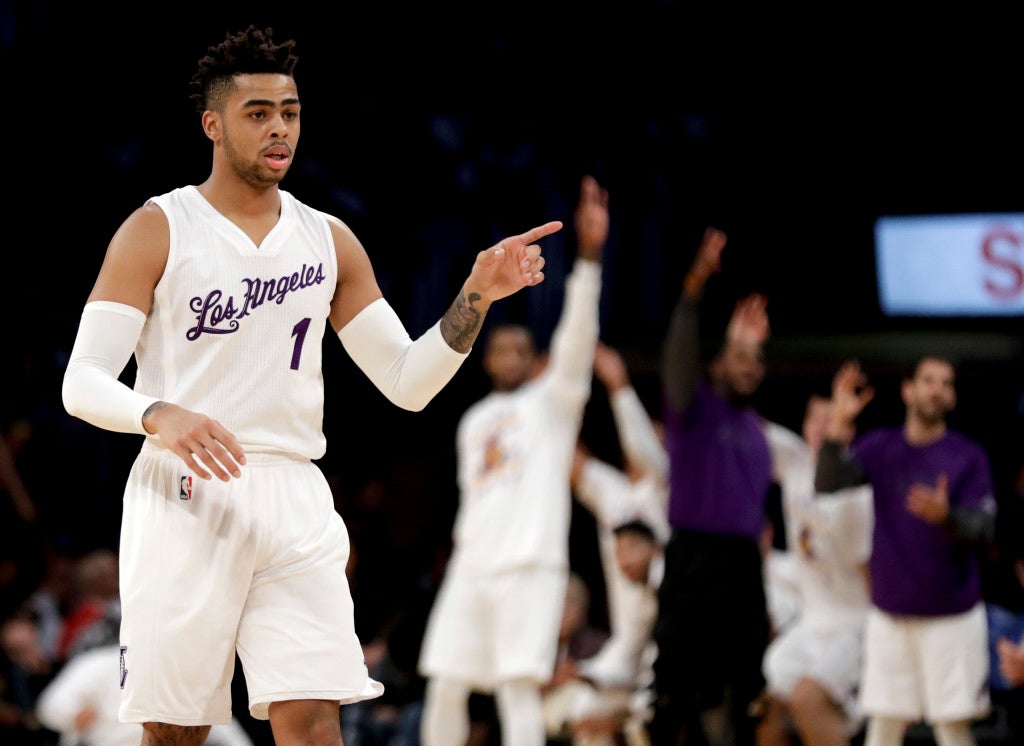 Before Lonzo Ball took over the spotlight as the “point guard of the future” for the Los Angeles Lakers, the squad was raving about another promising young stud, D’Angelo Russell.

Instead of letting the two duke it out for minutes at the point guard position, Lakers President of Basketball Operations Magic Johnson opted to  trade the former Ohio State Buckeye to the Brooklyn Nets and give full reigns to the UCLA product.

Speaking to ESPN’s Ohm Youngmisuk, the Laker executive shared that he had no qualms about trading the potential-laden player.

“I am not one of them dudes. When I say bye, that’s it,” he said regarding the trade.

“I keep moving. I can’t get caught in emotions and all that. That is not who I am. We moved and we kept moving. After that trade we went on to the next thing,” he added.

Before assuming the front-office position for his former team, Johnson spoke highly of Russell and said he wanted to mentor the crafty lefty.

However, he opted to trade him for the betterment of the team after multiple franchises showed interest.

“Like five teams called for D’Angelo [so] we knew that we could move D’Angelo for one of the pieces that we were looking for,” he explained.

“So we decided on Brooklyn, they got a great player in D’Angelo and we got what we wanted,” he added.

Although he played erratic at times, the 21-year-old Russell showed promise in his first two years donning the Purple and Gold.