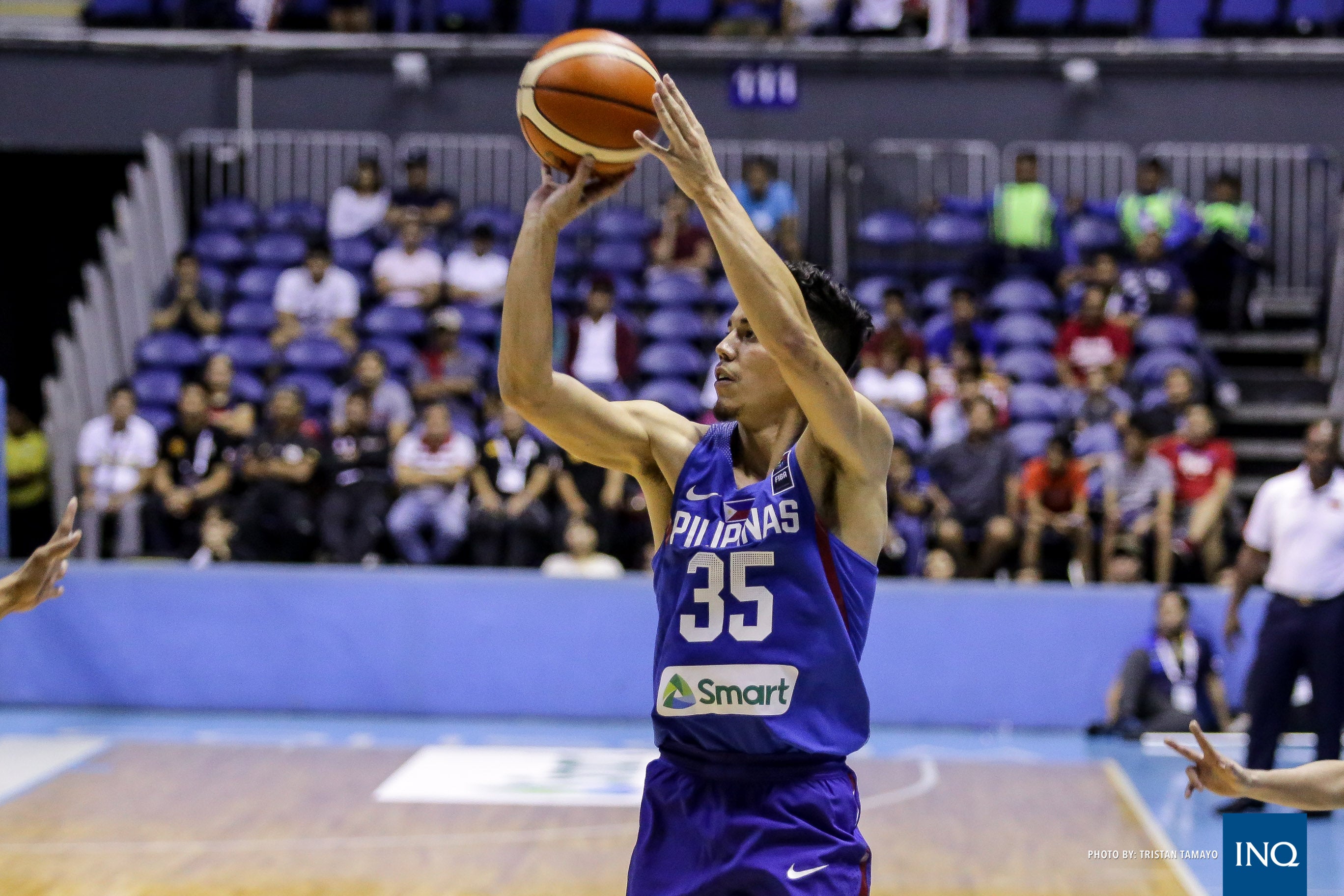 A day after a beating from Lithuania, Gilas Pilipinas bounced back with a 101-70 clobbering of India Saturday in the 2017 Jones Cup at Taipei Peace International Basketball Hall.

Unlike against the Lithuanians, the Filipinos started out strong but were never threatened as they led by more than 30 points for most of the second half.

Matthew Wright caught fire in the third quarter to wind up with 19 points built on a 5-of-5 shooting from downtown as the Filipinos improved to 5-3 with a game left to play.

Almond Vosotros took over in the fourth, scoring 11 straight to push PH’s lead to 37 with under 5 minutes to play.

Vostros finished with 14 points along with Von Pessumal, who poured 11 of his total in the second quarter where the Filipinos broke the game wide open.

Last assignment for the Philippines is Iran on Sunday at 5 pm.