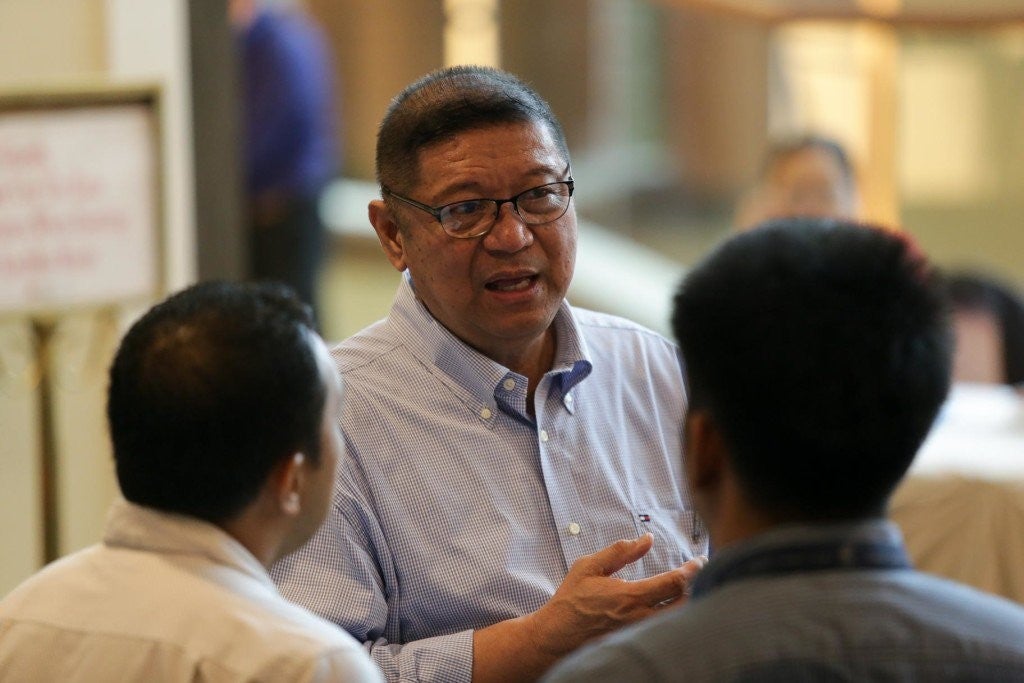 Philippine Sports Commission (PSC) Chair Butch Ramirez said Thursday that he was standing by his recommendation to President Duterte that the country should not host the 2019 Southeast Asian Games.

Ramirez made the statement after the Philippine Olympic Committee (POC) general assembly unanimously approved Wednesday a board resolution to make an appeal to Mr. Duterte.

The national sports associations under the POC have agreed to seek an audience with Mr. Duterte next week, hoping that Malacañang will change its stance and proceed with the hosting.

Ramirez said the Philippines was not hosting the Games so that it could focus on rebuilding Marawi, which is reeling from an armed conflict between government forces and terrorists, and also to renovate the country’s sports facilities.

The POC, under Jose “Peping” Cojuangco Jr., still needs to resolve some funding issues, according to Ramirez.

“When we last hosted the SEA Games in 2005, there were things that they had to answer to COA (Commission on Audit),” Ramirez said. “For us to do a 2019 while that remains unresolved, it would be hard.”

Ramirez noted that there were still P27.2 million in unliquidated advances from the government in the staging of the 2005 SEA Games in Manila.

If ever the President has a change of heart, Ramirez is certain he wouldn’t allow the POC to have complete control, including money matters, of the biennial meet since public funds would be spent for the 11-nation Games.

“There’s no committee here. We should be in control because the funds will come from the government,” Ramirez quoted Mr. Duterte as saying during Thursday’s press conference at Malacañang. “The President said we could be jailed if something goes wrong with the COA.”