Fajardo out of Gilas for Fiba Asia Cup due to injury 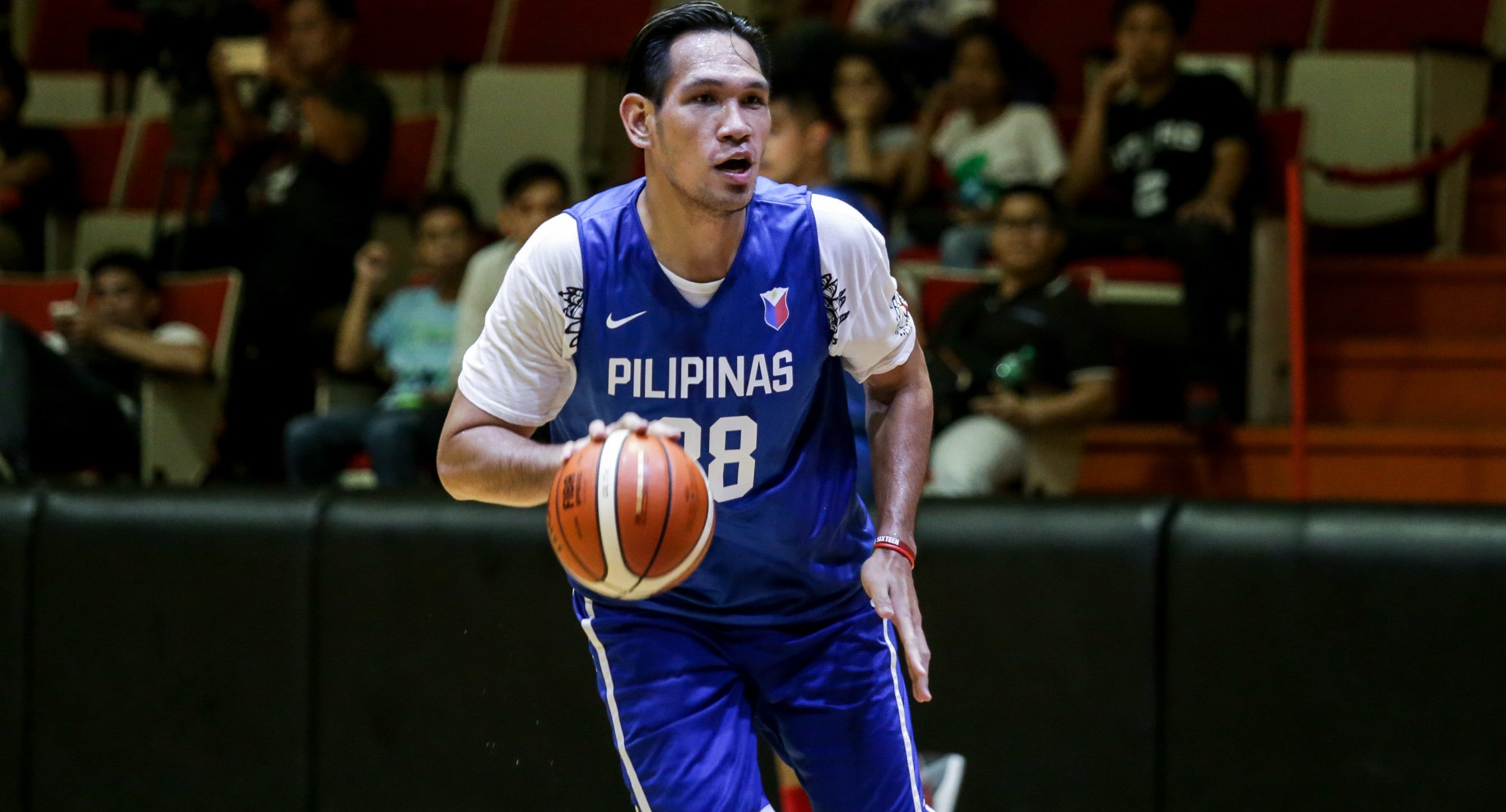 June Mar Fajardo has officially begged off from joining Gilas Pilipinas in the Fiba Asia Championship in Lebanon next week after suffering a strained calf in the late moments of San Miguel Beer’s victory over TNT KaTropa in the PBA Governors’ Cup on Wednesday.

The reigning three-time MVP, through his mother team, had furnished Gilas coach Chot Reyes and PBA Commissioner Chito Narvasa a copy of a medical report he obtained after the win over the Texters.

Fajardo is suffering from a strained right calf that would need at least a week to recover and after that, another week for therapy before it is evaluated again.

The Fiba Asia will be played Aug. 8-20 and Fajardo is not taking chances because aggravating the injury would mean tearing it and being sidelined for a longer period of time.

By resting immediately, Fajardo will be available for the first stage of the World Cup Qualifying starting in November where the Filipinos will play home-and-away games in Chinese Taipei, Japan and Australia.

Gilas sees action on Wednesday against China and will play games against Iraq and Qatar in the first round in Beirut.