The Shield.
The Swoosh.
The Wingfoot.
Introducing our new coat of armor → https://t.co/iuYLihcVwT #AllForOne pic.twitter.com/QjqpaYQmxb

The Cleveland Cavaliers will be seeking redemption in the upcoming 2017-2018 NBA regular season and it’s only fitting they don “a new coat of armor.”

The reigning Eastern Conference Champions introduced their new line of updated jerseys through a clip released on the team’s official Twitter page. Complementing the squad’s revamped logos is Nike’s iconic “Swoosh” emblem on the front left side, while Goodyear’s sponsorship “wing foot” logo is on the right. 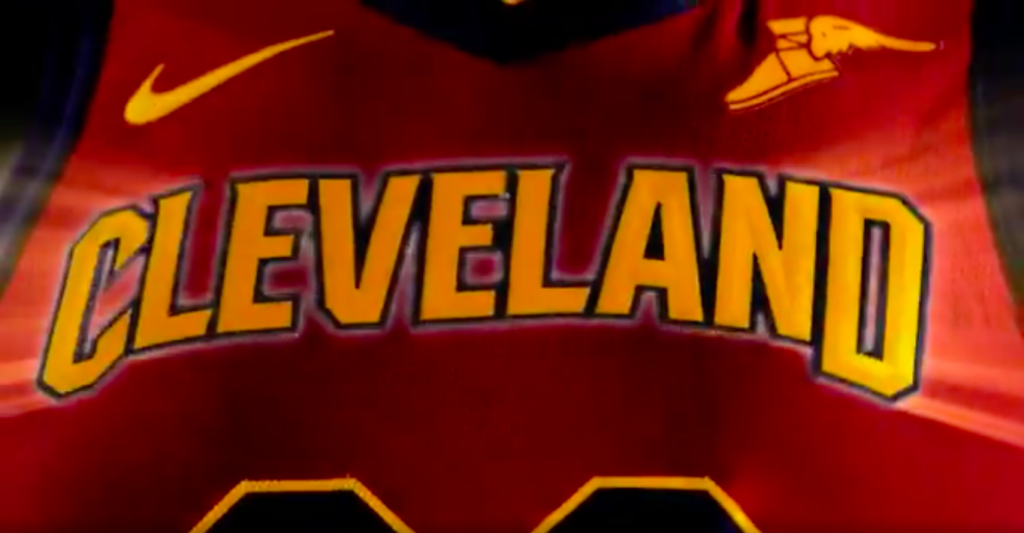 Embodying the team’s emphasis on selflessness and brotherhood, the mantra “All for One. One for All” is stitched both at the bottom of the jersey and under the flaps of the shorts.

It’s all about the details.

The “Association” white edition—formerly known as the home uniform—is emblazoned with CAVS” on the chest area, while the Icon Version says (Cleveland).

The team’s alternative and special-occasion jerseys are expected to come out in the coming days.  Khristian Ibarrola  /ra

Nike to junk ‘home’ and ’away’ designations for jerseys next season