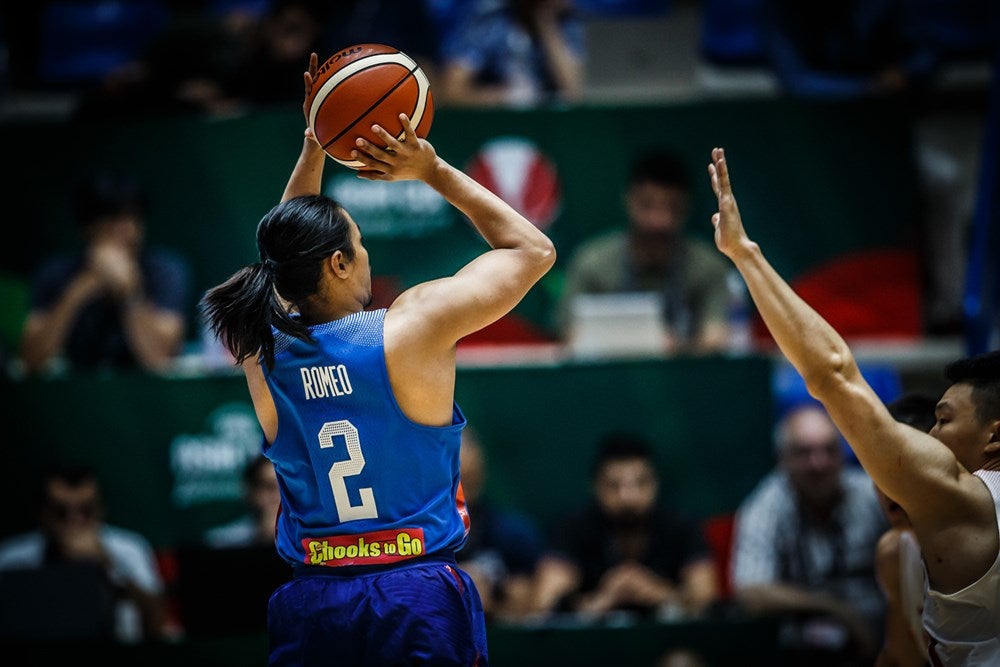 Philippines pulled off a stunning upset over China, 96-87, to open its campaign in the 2017 Fiba Asia Cup in Beirut, Lebanon.

Terrence Romeo carried the Filipinos in a mesmerizing showing against their Asian rivals where he finished with 26 points, including eight of the Philippines last 12 points.

In the rematch of the 2015 finalists, Gilas Pilipinas held the Chinese scoreless in the last four minutes of the game justly shortly after the defending champions took their first lead.

Jayson Castro, regarded as the best point guard in Asia, gave the lead back to the Philippines before China scored four straight, 87-84.

Romeo, who went 5-of-7 from 3, put Gilas Pilipinas ahead for good with six straight points including a huge three with 2:12 left for the 92-87 edge.

The Filipinos started out strong, leading by as much as 17 points at the half, before the Chinese came out firing with a 31-point third quarter attack.

But armed with grit and composure amid China’s fierce comeback, Gilas Pilipinas never let its foe pull away and tried to douse every Chinese run early in the fourth.

An 8-0 blast from China made it 83-82, but their Ailun Guo fouled out with 4:42 left, leaving the Chinese without their best option down the stretch. Guo wound up with 18 points.

Japeth Aguilar and Gabe Norwood also made good on defense with five and three blocks, respectively.

The Philippines, who is playing undermanned sans injured June Mar Fajardo, continues its group stage conquest on Friday against Iraq.

Hyun Bin: ‘I will meet with my Filipino fans first’