Under Armour, the most innovative sports and fitness clothing line in the world today, is commending the achievement of one of its outstanding athletes in the sport of mixed martial arts (MMA).

Mark Striegl, URCC featherweight contender, said: “I feel so blessed and grateful to be back in URCC. It is one of the MMA promotions that gave me the much-needed break in the early days of my career. It feels like home. For sure, you will see more of me inside the URCC cage. I can’t wait to compete at my best again.” 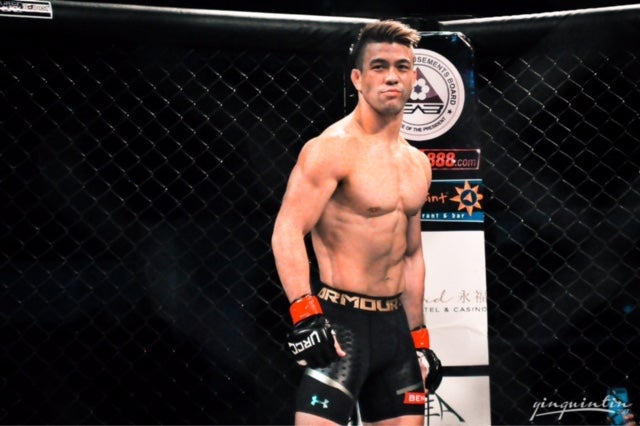 Striegl: “I would also like to thank Under Armour for supporting me all the way and providing me the gear that I needed for my training camp and for the fight as well. Under Armour understands the need of top-level athletes. I am thankful for that.”

Striegl established himself as one of the top MMA prospects with stellar stints in different organizations across the Asian region such as ONE Championship, Pacific Xtreme Combat, Legend FC and URCC, to name a few.

The 29-year-old “Mugen” holds an impressive prizefighting record of 16-2, with 13 wins coming by way of submission. In addition, he owns noteworthy triumphs over the likes of Crisanto Pitpitunge, Yusuke Kawanago, Ev Ting, Harris Sarmiento, Kai Kara-France, and the late Casey Suire. 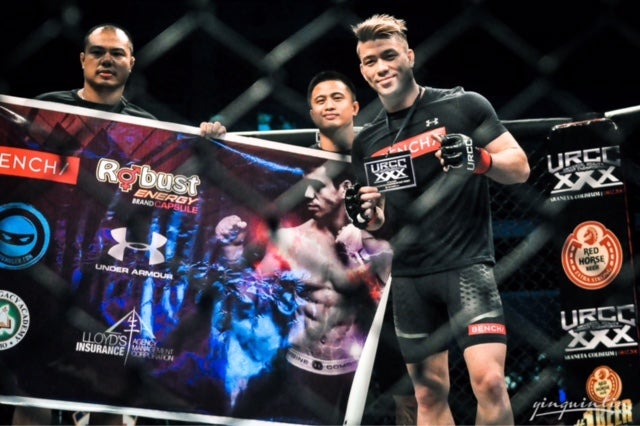 With the impressive victory over Benibe, Striegl cements his position as a strong contender to face South Korea’s Do Gyeom Lee for the URCC featherweight championship later this year.