The men’s and women’s football team scored rousing victories against their respective rivals Tuesday night to begin their Southeast Asian Games stint on a bright note.

Patrice Impelida scored in injury time of the first half for the Malditas before Malaysian Dadree Rofunos equalized in the 51st.

The Malditas, who like their men’s counterparts are hoping for a podium finish, will meet Vietnam on Thursday. 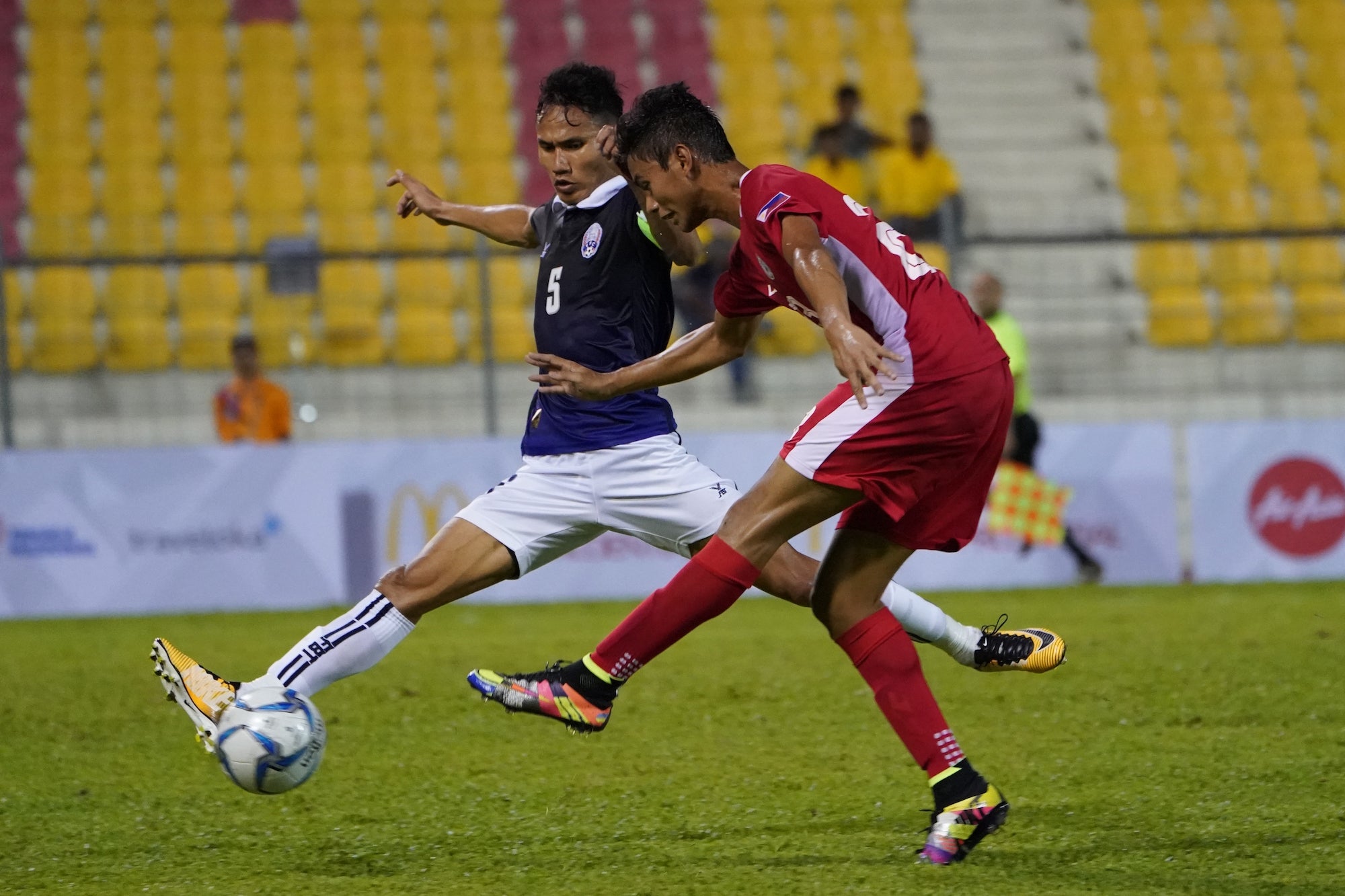 He was that specific. And the team responded accordingly.

Reymart Cubon came away with go-ahead goal off a corner by Javier Gayoso in the 52nd, before Fil-Japanese Kouichi Belgira converted a free kick in the 81st.

That win avenged the Nationals’ 1-0 loss during the recent AFC U-23 in Cambodia.

The Philippines men’s side will battle Indonesia on Thursday and that win, according to Maro, would inspire them.

“Indonesia is a tough team but we studied their game and we know how to handle them,” said Maro.