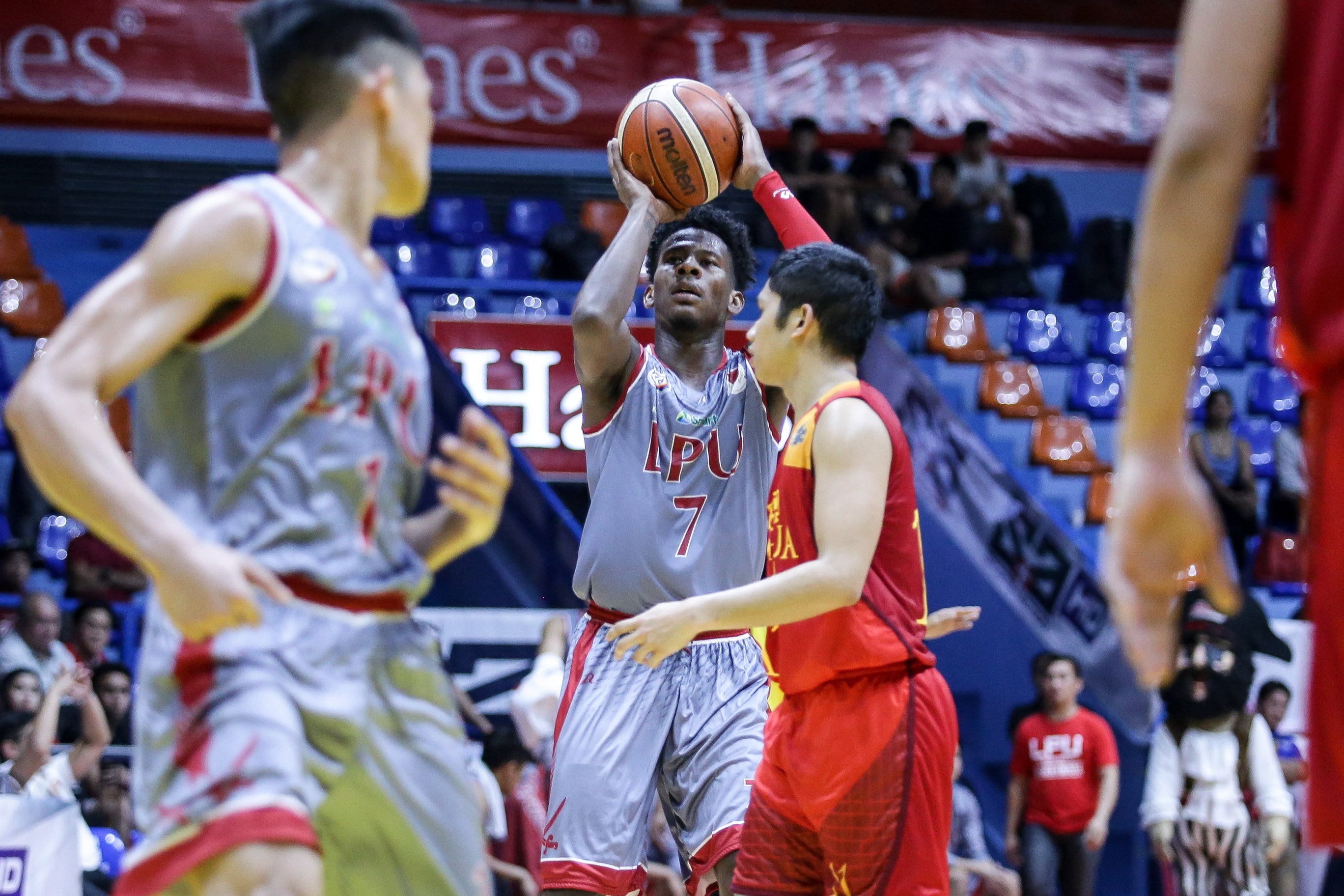 Lyceum asserted its dominance in the NCAA Season 93 men’s basketball tournament with a 97-74 decimation of Mapua to complete the first round sweep Friday at Filoil Flying V Centre in San Juan.

CJ Perez anchored the Pirates with 18 points, seven rebounds, three assists, and two steals in their ninth straight win to remain unbeaten after the first round.

Coach Topex Robinson said that as gratifying as the 9-0 run was, the battle is only halfway done as it braces for the tougher duels in the second round.

“As much as it’s ok, we still have nine more games to play and we have lots of things that we should work on, especially on our turnovers because it is still a problem for us,” he said.

With Perez leading the charge, the Pirates jumped to a commanding 22-8 lead after the first quarter and never looked back, extending the lead to its biggest at 32, 78-46, with 1:49 left in the third period.

That early pullaway allowed Lyceum to distribute minutes among its third stringers, with Jeffrey Santos and Spencer Pretta pouring nine points each in the victory.

“We’ll take this win,” said Robinson after the Pirates finally played the Cardinals in a game which has been postponed twice due to inclement weather.

“It’s nice to come off a long break with a win. We made the most of the time that has been given to us. It’s a time for us to work on some things, time for the players to reflect on the first few games that we played. We know we still have a lot of room for improvement if we want to be one of the elite teams in the NCAA.”

Christian Buñag topped Mapua (1-7) with 17 points and 14 rebounds, while JB Raflores had 16 markers and eight boards in the defeat.

To add to the Cardinals’ woes Kim Magboo hurt his knee late in the first quarter leaving Atoy Co with only eight players at his disposal in the tiff against the top seed.